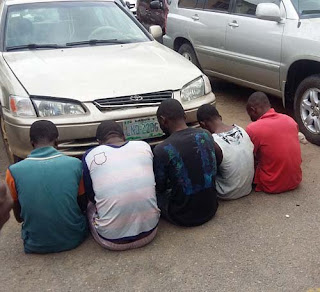 Joberteh was shot dead at his Oko-Oba, Agege, Lagos home on September 4, after gunmen trailed him from the Murtala Muhammed International Airport, Ikeja, where he picked up a relative. The gunmen also wounded his father.

Edgal said Igana conveyed the suspects in his car to Joberteh’s home. But the driver denied the allegation.

According to him, he drove some men who threatened him with a gun from Cement Bus Stop on the Lagos-Abeokuta Expressway, to Abeokuta, but had no idea they had killed anyone. 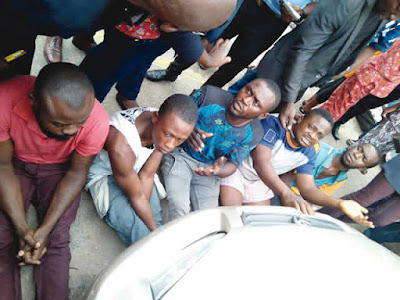 “I was looking for an Android phone when my brother, Valentine, linked me with one JK. It was JK that called me to drive them to Yaba from Cement. I charged them N10,000 but was paid N8,000.

“The next day, JK called me again to take them to Abeokuta and I charged them N20,000. On the way, we stopped at Sango and two other men joined us. We later stopped by at a nearby bush and JK ordered one of the men to bring out a nylon bag which had a gun inside.

“That was when I tried running away but I was threatened and ordered back into the car.

“I was later arrested through my younger brother, who had gone to sell a stolen phone later identified as the victim’s phone.”

The other suspects also cdemined the murder, adding that they were unfortunate to be at wrong places.