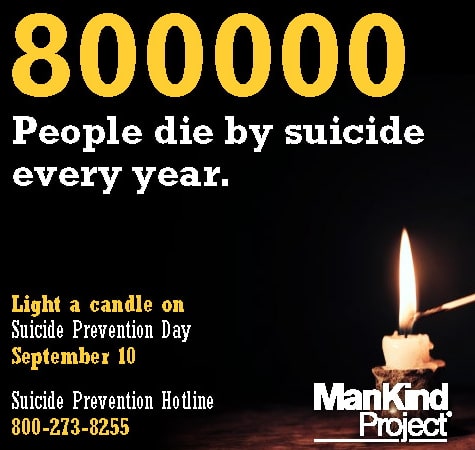 800,000 People Commits Suicide By Hanging And With Firearms Every Year – World Health Organization

At least 800,000 people commit suicide annually, the World Health Organisation (WHO), has said.

The world body identified suicide as the second leading cause of death among people between the ages of 15 and 29 in 2016.

It made the disclosure yesterday in a statement to mark the World Suicide Prevention Day.

The global health agency said the common methods of suicide were hanging and firearms occurring in all countries and regions, whether rich or poor.

It added, however, that most occurred in low and middle-income countries, which accounted almost four-fifths of global suicides in 2016.

“In high-income countries, there is a well-established link between suicide and mental health issues such as depression and alcohol use disorders. But many suicides take place on an impulse during moments of crisis.”

The UN health agencies estimated that a person died every 40 seconds by suicide and up to 25 times as many make a suicide attempt.

To prevent suicides in communities, WHO and the Mental Health Commission of Canada released a toolkit.

The toolkit outlined ways to prevent this serious public health problem, one of which is knowledge of the most commonly used methods, and restrictions of access to these methods.

It estimated that the method used for 20 per cent of global suicides was pesticide self-poisoning, most of which occurred in rural agricultural areas in low- and middle-income countries.

WHO explained that as well as the health sector, many sectors of society needed to be involved in preventing suicide, including education, labour, agriculture and the media.

It said: “These actors all need to work together if they are to have an impact on this complex issue. People commit suicide at all times of their lives, and each one is a tragedy that affects families, communities and entire countries, and leaves behind long-lasting effects.”

In many countries, suicide remained a taboo subject, WHO said, adding that this could prevent those who had attempted suicide from getting the help they needed.

World Suicide Prevention Day is an awareness day observed on September 10 every year to provide worldwide commitment and action to prevent suicides with various activities around the world since 2003.

Continue Reading
You may also like...
Related Topics:prevention, suicide, WHO