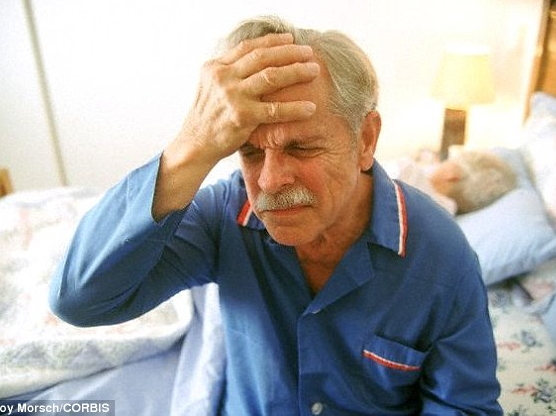 An Italian octogenarian has taken to drastic measure to get her husband to pay more attention to her in the bedroom – she tried to divorce him.

The 84-year-old woman from Scafati in Campania, southern Italy, filed for divorce from her 88-year-old husband on the grounds of sexual unfulfillment. 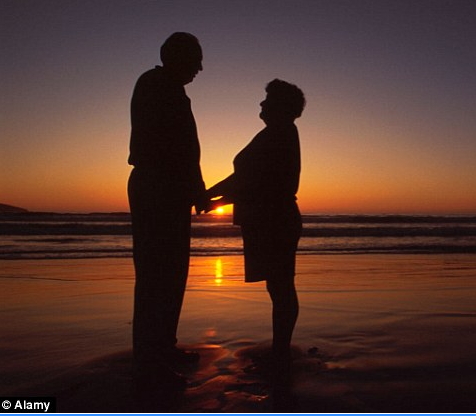 She told her lawyer that her elderly husband only wants to have sex with her twice a month, which is not enough for her.

The 84-year-old Italian woman filed for divorce, saying that she only had sex with her 88-year-old husband twice a month, which she found unacceptable

The woman, who has outlived two husbands, then added insult to injury, by claiming that her late partners had been better in bed than her third spouse, The Local.it reports.

When asked if she could not possibly find any other activity which could keep her happy and satisfied, the retired teacher said she could not see why she should have to give up sex just because of her age.

During mediation the 84-year-old admitted that the divorce proceedings had been an ‘elaborate rouse’ to get her 88-year-old husband to take Viagra.

The woman admitted that the divorce proceedings had been a ploy to try to get her husband to start taking Viagra, after which he admitted he simply ‘prefers playing boules’ to having sex

Italian media reports that when her husband, a retired bank clerk, refused to take the erectile aid due to a heart condition, she shouted: ‘Rubbish! You just have palpitations from time to time.’

Her husband is then said to have admitted to the lawyer that he prefers ‘playing boules with my friends’ to having sex with his elderly wife.

In response, the woman allegedly pledged to find herself ‘a new lover’.

It is not known if the couple has gone through with the divorce.