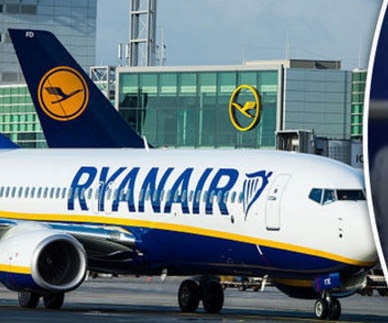 9 Belgians who scared the living daylight out of fellow plane passengers inside a Ryanair flight this morning in Brussels have been arrested for public disturbance.

The 9 vacationers heading to Madrid Spain were ordered off the plane after they allegedly shouted Allahu Akbar as a prank.

Bomb squad were called in as the airline flight commander ordered them to get off the plane shortly after the life threatening terror scare.

One of the men who was the loudest alleged that there was a bomb on board.

All their luggage were immediately removed from the flight as bomb squad was called in with sniffer dogs.

The plane eventually took off around 9:25am without the pranksters.

The loudest prankster who said there was a bomb on the flight has been taken to the prosecutor’s office.

Here is what the airline spokesperson said about the incident: 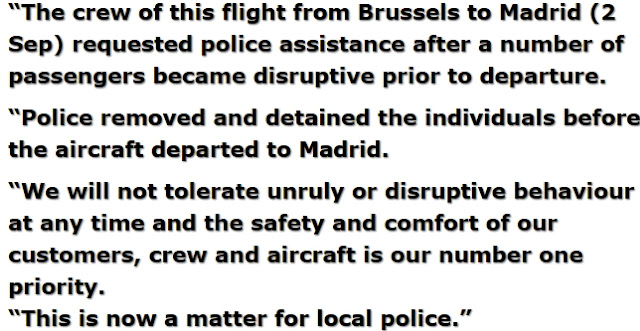