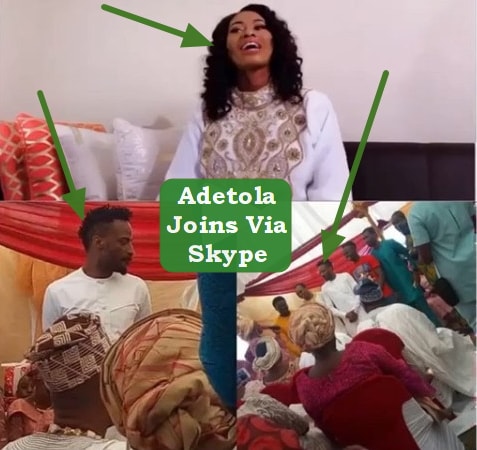 The controversial singer who is now fathering 4 children with three different baby mamas got married in Badagry Lagos yesterday.

The bizarre thing is that the wedding took place in the absence of his fiancee, a Texas based Chemical Engineer and businesswoman.

Heavily pregnant Adetola who is currently in her 3rd trimester could not make it down to Nigeria because of her condition. She read her wedding vows via Skype.

Phones and cameras were banned at the event which took place at an undisclosed event hall in Badagry Lagos on Saturday.

Adetola got engaged to 9ice in May 2018 during one of his visits to the United States.

9ice who once said on Teju Babyface show that he will not remarry after his marriage to US-based businesswoman, Tony Payne crashed has broken his promise.

Miya and Maya were delivered by his Abuja-based Sugar mummy, Vicky Godis.

His first wife, Toni Payne delivered his first son, Zion Akande on the 4th of December 2008. 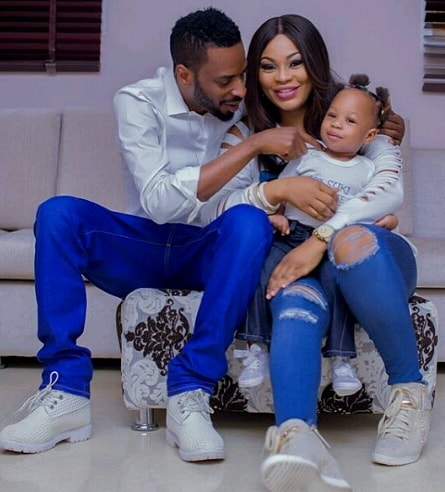 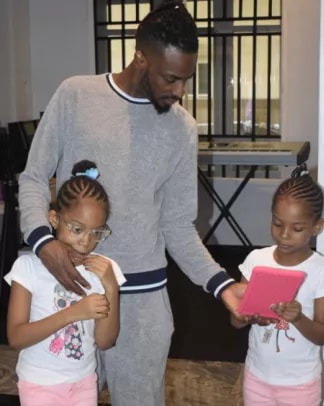 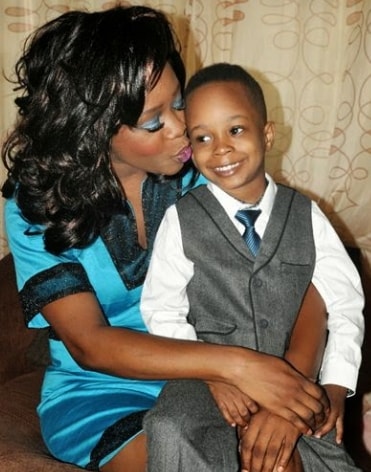 Baby #5 is on the way for the singer whose singing career has hit a dead end.