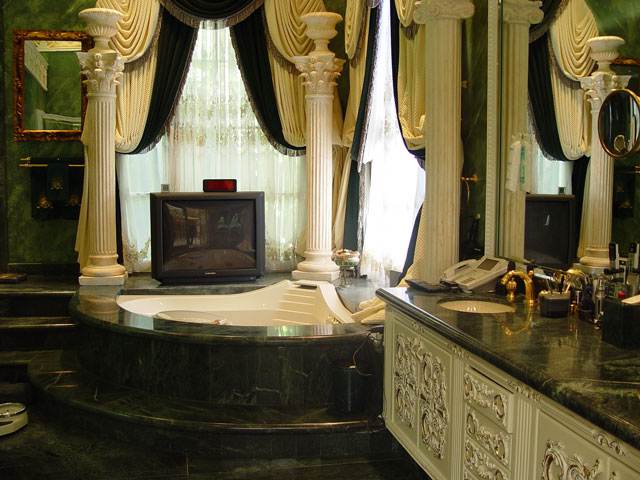 Rule 1: if you are going to visit IBB at his Minna hilltop mansion: Be prepared to wait for hours or days, in fact, for as long as it may take you to see him. Take with you some patience as you are going, including, if you are able to find, Patience Goodluck Jonathan!

Before your arrival from Lagos, at IBB’s mansion in Minna, you had made ‘proper’ arrangements through reliable contacts you felt could help link you with somebody who knows him. And, they had asked you not to worry, that they would try to connect you. But the first shock you had, on arrival at the palatial mansion situ­ated on a small rocky hill off David Mark Road, Minna, was the fact that you had to wait and wait and wait, along with numerous other visitors. It was like waiting for the legendary Godot in Samuel Beckett’s absurdist play, Waiting for Godot.

“Waiting is the only word in that house,” one of your contacts had told you when you sent an sms informing him of your frustration after waiting for hours. “Just appeal to (names withheld) to help you talk to his PA (Personal Assistant) because Baba (meaning Babaginda) may leave after 3.30 prayers.”

Rule 2: Eat before you go there. Otherwise, you are on your own. As this reporter found out penultimate Tuesday and Wednesday, you may die of hunger if you don’t obey Rule 2. Don’t expect anybody to offer you something to eat if you ever became hungry while waiting to see him. So? Take along with you something to eat. Like packet of biscuits, water and, perhaps some soft drink!

Rule 3: Get prepared to have a dance with death as you travel on the road leading from Abuja to Minna, the home of Generals Ibrahim Badamasi Babangida and Abdulsalami Abubakar, Nigeria’s last military head of state. The inter-state road, said to belong to the Federal Government, is so dilapidated like some other roads in the country, that at a point you were forced to wonder whether it will eventually lead you to your destination or to death, to some­where you never bargained for.

But as you reached Minna and found your way to IBB palatial mansion after praying for your driver who was running like hell as if to say shame to those people who put out that road traffic rule: ‘speed kills,’ and for other passengers travelling along with you, the differ­ence became clear. Made of solid, macadamised roadwork lined up on both sides with shady trees, like you would see in a boulevard, you could pick up any food that dropped on it and eat without any fear of contam­ination, because of the neatness of the road surface. You were to later found out that Gen. Abubakar whose mansion is also located about half a kilometer away from IBB’s also shares in that glory. In fact, apart from the NTA station sandwiched between the two, their houses are the only ones you can get on that hilltop. 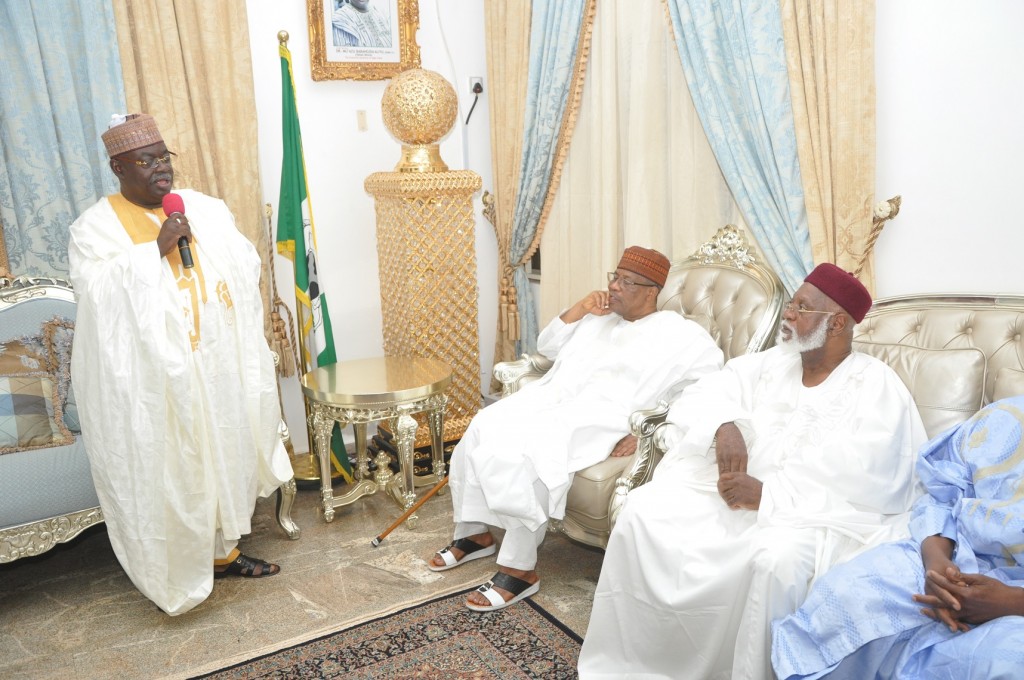 Back to our rules! Please, while you are allowed to nurse ideas on Rules 1 and 3, you are not allowed such luxury in Rule 2. Don’t take my mention of hunger to mean that IBB is now poor, so poor that he cannot entertain visitors. A man the kind of palatial mansion that this gap-toothed general built at Minna cannot be said to be a poor man. A man who employed cooks to cook special dishes for highly placed visitors trooping in and out of the place like soldier ants, every minute of the hour, cannot, by any stretch of the mind, be said to be poor.

When you talk of visitors at IBB’s house, it all depends on which category you belong to. I don’t know how many categories there are but when later you were ushered into one of the anterooms on the left wing of the mansion which are furnished with state-of-the-art settees and fittings obviously imported from one of the Arab countries, you discovered that the rooms on that side of the mansion are meant for high-brow visitors. Those are the people that are served with food and entertained with drinks. So, if you don’t belong, bad luck for you. 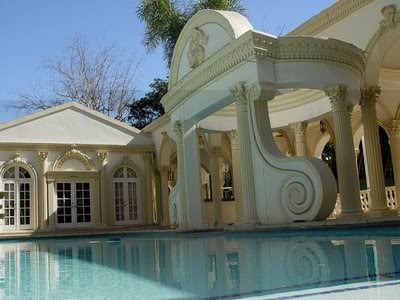 Now, how did this reporter get nearly killed by hunger? He broke Rule 2 because of his ignorance of Rule 1. Thinking that it was going to be a short stay at IBB House, having earlier pulled a few strings here and there to get into the place, he neglected to take his breakfast. But by afternoon/evening, hunger pangs struck back with vicious vengeance. To worsen the situation, there was no restaurant anywhere around to buy food and eat. Neither was anybody willing to give you a dish out of those dainty plates of food that you saw the blue-blooded people carrying along with them and walking up and down and laughing and slapping one another’s back. Reason? You are not one of them.

10 thoughts on “A Visit To Ibrahim Babangida, IBB’s Mansion In Minna Niger State, How Hunger Almost Killed Me”