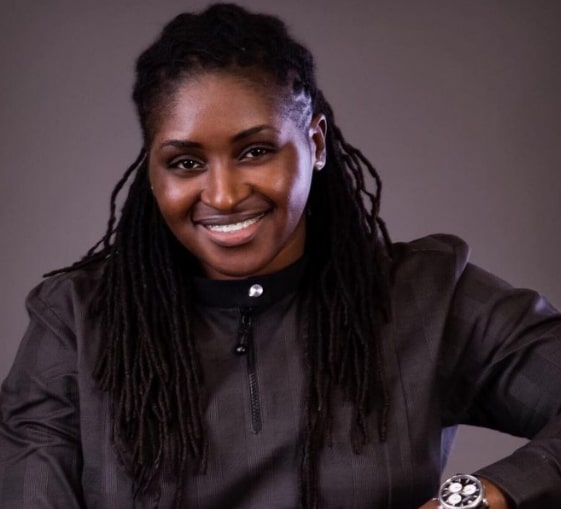 A Federal High Court sitting in Abuja on Friday dismissed a suit challenging non-registration of a same sex group, “Lesbian Equality and Empowerment Initiatives” by the Corporate Affairs Commission (CAC), for lacking in merit.

The trial judge, Justice Nnamdi Dimgba, in his judgment, held that the decision by CAC refusing to register the group was in compliance with 30 (1) (c) of the Companies And Allied Matters Act (CAMA) Cap C20 Laws of Federation of Nigeria, 2004. Justice Dimgba said:”It is my view that where either the proposed name of the company or its aims and objectives are caught by the provisions of Section 30 (1) (c) of CAMA, the Respondent is duly empowered to reject such an application for reservation of name or registration as it has done in this case. “Section 30(1) (c) of CAMA reads; “No company shall be registered under this Act by a name which- (c) in the opinion of the Commission is capable of being misleading as to the nature or extent of its activities or is undesirable, offensive or otherwise contrary to public policy.”

The Applicant, Pamela Adie, had in October 2017, founded “Lesbian Equality and Empowerment Initiatives” whose objective was primarily to advocate for rights of same sex sexual orientation people. Determinedt to register the association, she applied to the Corporate Affairs Commission, through her counsel, Fajenyo Kayode, for the reservation of the name “Lesbian Equality and Empowerment Initiatives”. However, theCommission declined to approve the proposed name on the ground that it was misleading and contrary to public policy.

Irked by the decision, the applicant, through her counsel, MikeEnahoro-Ebah, petitioned, albeit unsuccessfully, the Registrar General of the Commission to rescind its earlier decision rejecting the name. Based on the refusal of the Respondent to approve the proposed name, Adie approached the Court for redress.

She urged the court to grant an order of mandamus, compelling the CAC to forthwith issue notice of approval for her proposed name of an Association- “Lesbian Equality and Empowerment Initiatives” for onward registration with the Commission. But counsel to Commission, Dr. Femi Ogunlade, contended before the court that the name sought to be registered by the Applicant cannot be approved because it was misleading, offensive, contrary to public policy and violated an existing law that prohibits same-sex marriage in Nigeria.

Although the court conceded that the applicant has the right to form or belong to any association of her choice as provided by section 40 of the 1999 constitution, it however held that the rights were not absolute as they were to be exercised and enjoyed within the precincts of the law.