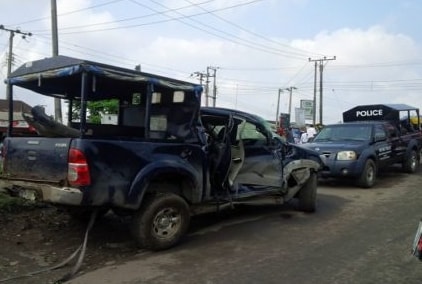 A retired teacher identified as Chief Oseaba Ejebelienu, has been kidnapped at Emu-Unor community in Ndokwa West Local Government Area of Delta State.

The kidnappers allegedly invaded 90-year-old Oseaba’s house in four motorcycles and shot into the air to scare people away before whisking Ejebelienu away with one of the motorcycles. A witness said the speed with which the gunmen escaped could not allow anybody to intervene.

“Before they abducted the old man, they dispossessed those living in the building of their mobile phones and forced them to prostrate on the ground,” the source said.

The source added that the kidnappers immediately established contact with the victim’s family, demanding N10 million ransom to free him. The state Police Public Relations Officer (PPRO), DSP Andrew Aniamaka, said the command had spread out its dragnet to rescue the nonagenarian unhurt and arrest the perpetrators.