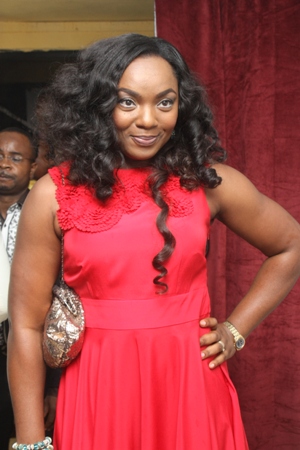 Talented Nollywood actress Chioma Akpotha is thankful to God today for adding another year to her successful journey on earth.

How Old Is Chioma Akpotha

Chioma Akpotha turns 33 today. She was born to the family of Chief & Mrs Leonard Ndukaife Chkuwuka on March 12th, 1980 in Lagos State, Nigeria.

She bagged a degree in Banking and Finance from Lagos State University.

The beautiful actress has over 50 interesting Nollywood movies to her credit.

She is married with children. 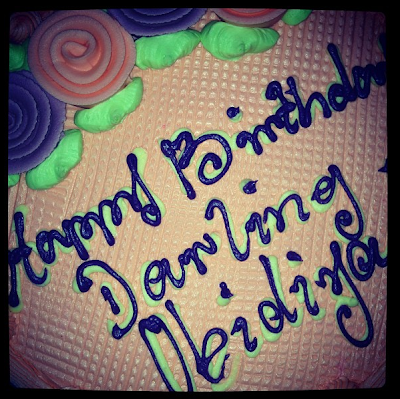