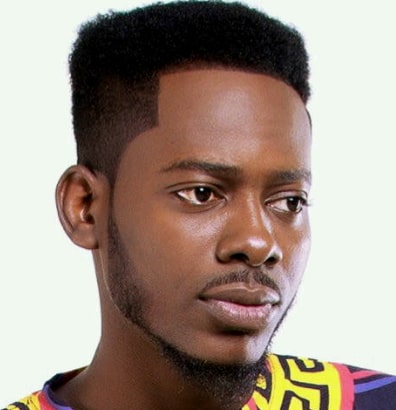 Adekunle Gold: How My Sister Died Of Heart Disease

2011 is year that would forever remain in the memory of popular singer, Adekunle Gold, as it was the year he lost his sister, whom he refers to as his best friend, to a heart-related disease.

She sang a song titled Ire last year to eulogize his younger sister.

In a chat with Saturday Beats, the singer recalled that although they spent a lot of money in a bid to get his sister well again, she lost the battle to the ailment.

“My sister was one of the few best friends I had but death took her away. She had a heart-related disease and I thought she could beat the disease but she did not make it. We sang together a lot and we shared the same dream. I was her best friend in the house, so it really shook me when I lost her. I remember her every year and reminisce about the great time we had together. I wish she was alive to celebrate my success with me because this was our dream.

“The funny thing is that we had the money; it was not that we could not afford to treat her, but it was just unfortunate that she died. If I was as popular back then as I am now, what would I have done differently? I do not think that I would have done anything differently because we spent money on her. I was at home when she died, so by the time I got to the hospital to see her, she had died.”

Jason Njoku Biography & Net Worth: Interesting Life Story Of Iroko TV Boss.. How He Became A Success After Many Failures
Folarin Falana Falz: Why I Stopped Going To Church