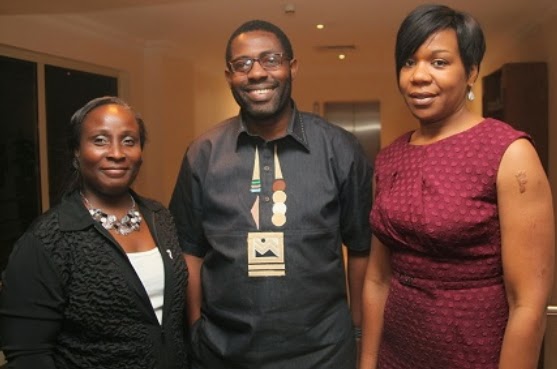 The Management of Africa Magic, producers of Africa Magic Viewers Choice Awards, have rolled out plans for the second edition of the awards ceremony.

Scheduled to hold on March 8, 2014 at an undisclosed venue, organizers reiterated the vision and aim behind the AMVCAs.

Submission of film entries is ongoing and it’s expected to close on November 1, 2013 contrary to the October 18, 2013.

The AMVCAs debuted in Nigeria on March 8, 2013 as a glamorous and rewarding movie awards ceremony with several movie stars in attendance.

The awards ceremony is hosted in association with Multichoice and bankrolled by Amstel Malta.