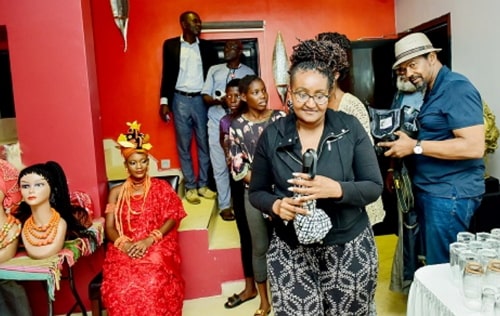 Speaking to journalists on the reason for the visit, Mr. Andy Ehanire, a representative of Jemi Alade, organisers of the tour, said the Americans were on a rediscovery visit to trace their route.

“They are coming on a pilgrimage to rediscover the home of their ancestors from where they were taken away more than 400 years ago. It is an emotional visit.”

Ehanire said the tour was organised in part, to showcase that these people share a common ancestral heritage with the Benins, so that more African-Americans will be encouraged to visit Benin City and have a feel of the African culture and discover where their ancestors lived.

“Benin is safe. We are civilised and friendly. The tourists will be taken round the city. They will visit the Oba Palace and the Palace of the Enogie of Ugoneki, where they will be given Benin names so they can add to their existing names. For a place to attract tourist attention, its culture must be unadulterated, there must be security and knowledgeable tour guards,” Ehanire noted.

He said tourism has the potential to grow the economy of the state, noting that some countries have grown their economy with tourist receipts as they receive almost a million tourists on a monthly basis. 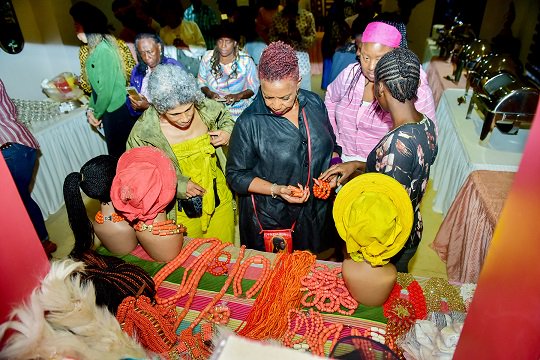 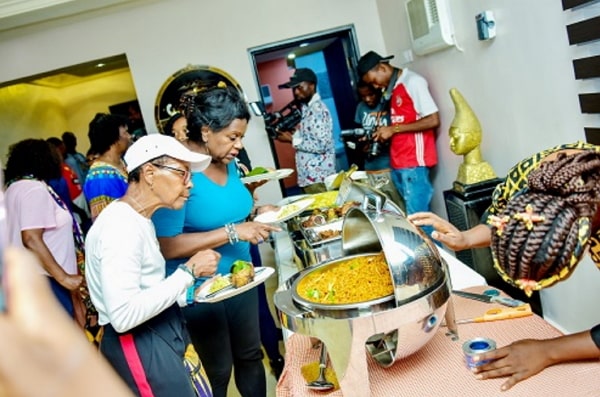