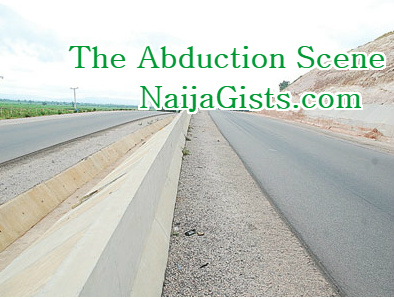 A popular king in Kogi state has fell into the trap of some kidnappers in Lokoja.

King Isah Achuja was returning to Lokoja from a function on Saturday, the 31st of December 2016 when his vehicle was intercepted by some masked gunmen suspected to be kidnappers on Lokoja Ajaokuta road.

He was immediately whisked to an unknown location by his abductors while one of his aides missed shots fired by the gunmen.

An aide of the traditional ruler said his abductors contacted the family and demanded for N45million which was later reduced to N20million.