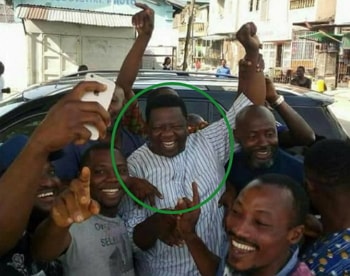 Ex-NURTW boss Rafiu Akanni aka Olohunwa who was arrested for murder few weeks ago has been released by police days after notorious assassin, Adeola Williams aka Ade Lawyer confessed that he set him up. The former NURTW Chairman was today seen jubilating with friends an family members after regaining freedom from police net.

In his confession, Ade Lawyer alleged that he lied against Olohunwa because the free-will money he gave him a while back was not enough for what he intended to use it for.

Olohunwa who is known for helping people with his resources is loved by friends and fans all over the world. 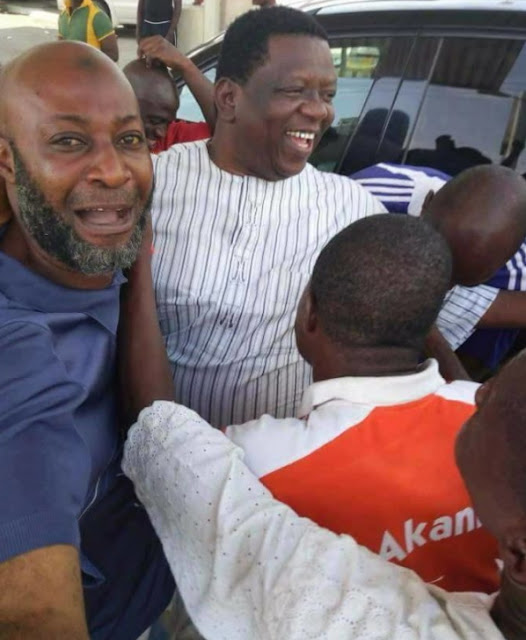 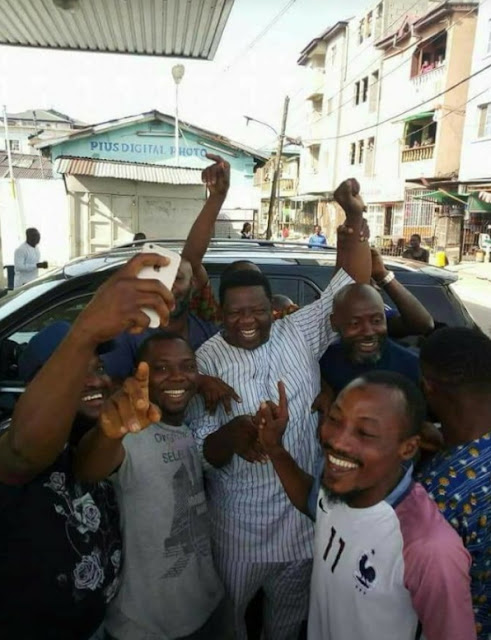 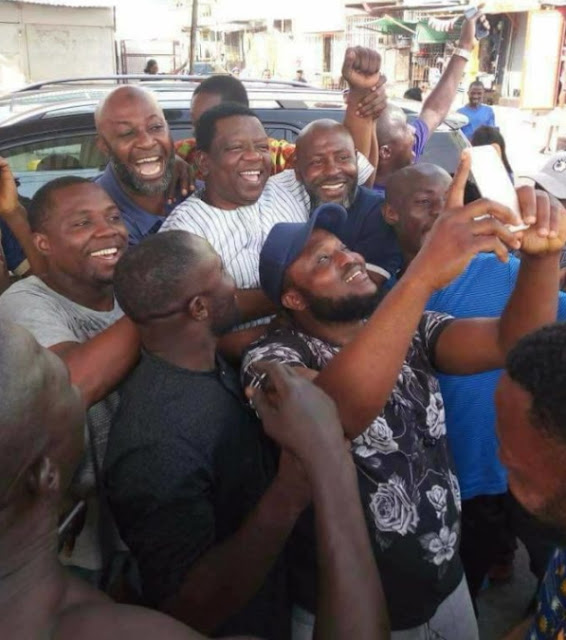 His freedom is indeed a good news to those he helps on a daily basis.

Continue Reading
You may also like...
Related Topics:olohunwa, rafiu akanni