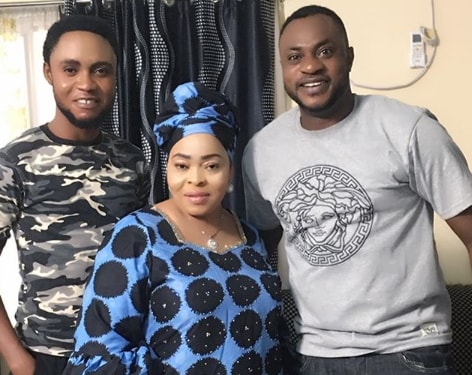 From the producer of the blockbuster movie ‘Deolu Ariwo’, is another hit in the making titled ‘Akorede’. Akorede is a power-packed movie filled with lots of morals, knowledge and of cause comedy. The educating project is the story of a young man who took certain misleading actions in life as a result of the wrong deeds . Will Akorede be free from the shackles of the world? Will he ever get to live a normal life again? What could have been the cause of all this ?Watch out for this one, you’re sure going to be glued to your TV screen. 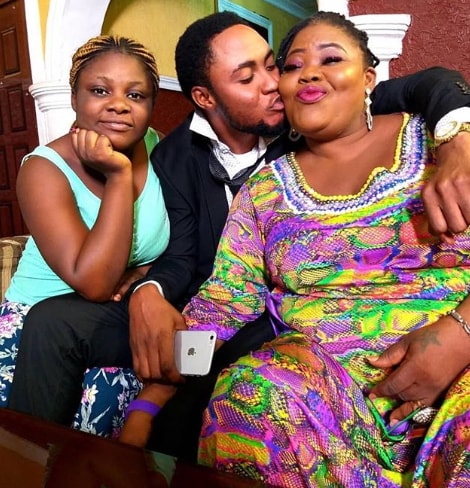 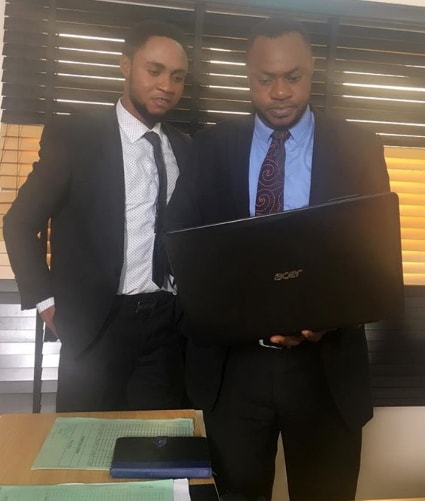 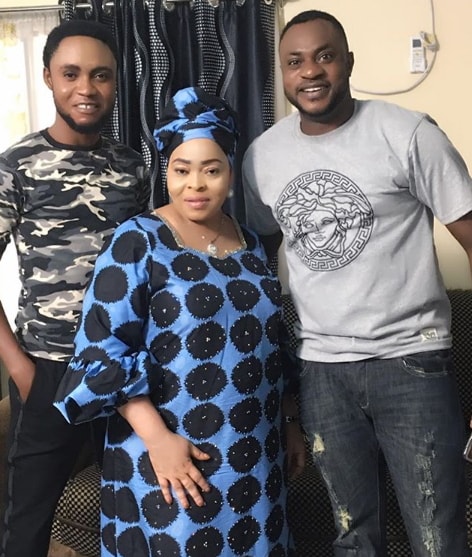 Continue Reading
You may also like...
Related Topics:akorede, movie

Photos: Nollywood Celebrities In Ila Orangun For Hon.Taofeek Ajilesoro Installation As Oluomo Of Iboro Land
Nollywood Actress Who Faked Pregnancy To Collect N13Million From Boyfriend Flees Into US