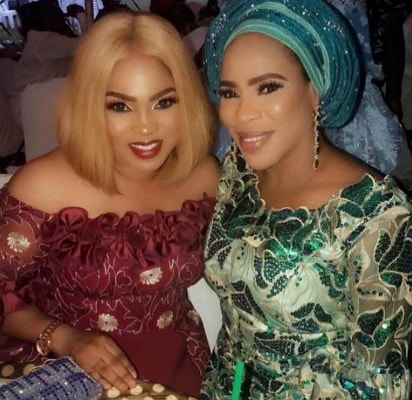 The installation which took place at Ila Orangun was performed by His Royal Majesty Oba Daniel Abayomi Salako, Agunloye IV, The Aboro of Iboroland. 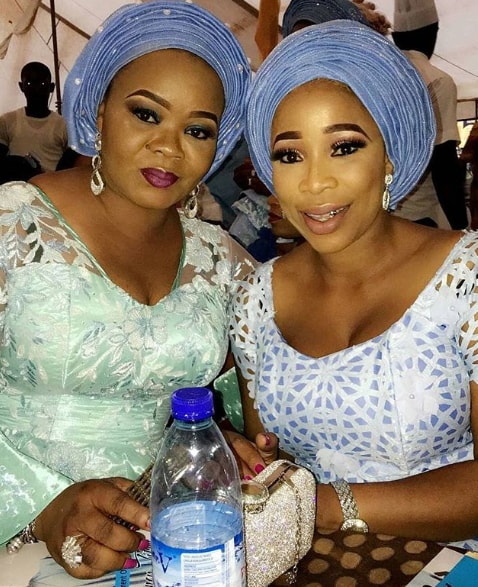 Mosun Adeleye who led a team to the venue where the coronation ceremony took place said the gesture by the thespians was a reciprocation of Ajilesore’s support towards the success of most actors who often travel abroad to shoot movies. 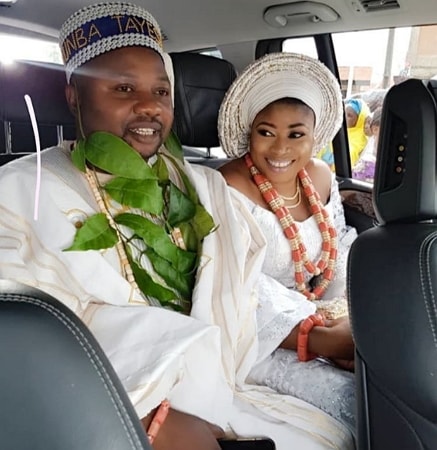 The new Oluomo of Iboro Land and his wife were described as accommodating and usually make their home available for the actors.