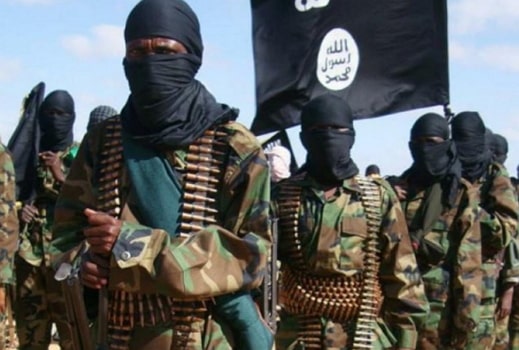 Lt.-Col. Deo Akiiki, Uganda’s deputy military spokesperson, said that the two soldiers serving under the AU Mission in Somalia (AMISOM) were ambushed and killed by Al-Shabaab militants, ahead of Somali President Mohamed Abdullahi visit to the region.

“I can confirm there was an ambush on our troops, who were on patrol in Marka and we lost two soldiers. We also have some injuries”.

“We are waiting for the details, names of deceased soldiers and injured from AMISOM so that we inform their next of kin and family,” Akiiki said.

Uganda contributes some 6,500 soldiers to the 22,000 AU peacekeeping force deployed to pacify the war-torn Horn of African country.