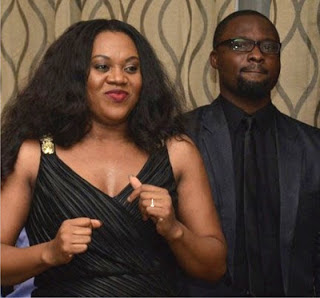 After she allegedly snatched fellow actress Doris Simeon’s husband, the actress is now quoting bible verses to defend herself.

This is the family Stella Damasus scattered. 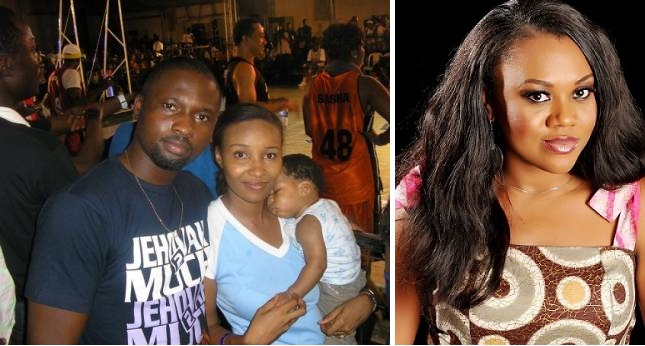 According to reports, Nollywood actress Doris Simeon is doing her best to get over her ordeal.

After over 8 years of successful marriage, Doris Simeon’s husband, movie director Daniel Ademinokan dumped his wife when Stella Damasus came in as a subtle business partner.

He complained his wife couldn’t satisfy his sexual desires. Read the rest of the story here.