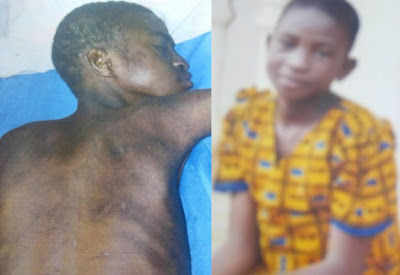 Check out how a woman almost ended the life of an innocent girl just because she was placed in her custody because her parents are too poor to cater to her.

This is Chisara Omere, a girl who cheated death by a whisker after months of abuse and torture.

When the 12-year-old Abia-born girl was rescued from her wealthy but wicked aunt, various marks of torture  were seen on her body.

She was at the point of death when her monster aunt, Mrs Chika Okereke who lives in Abakaliki Ebohyi returned her.

A Facebook user @ Justina Okoro who is looking for ways to get justice for the girl said Mrs Okereke returned Chisara in a terrible state in February 2018 with the claim that she is a witch. 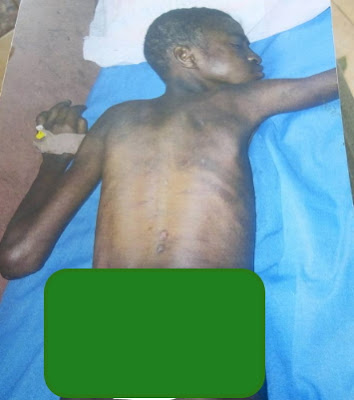 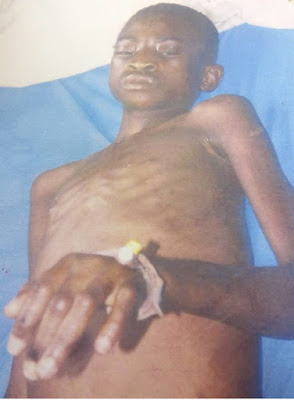