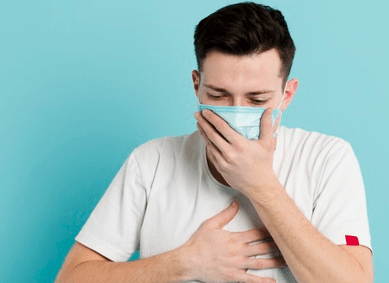 An American man  has been confirmed dead by the Ekiti State Taskforce on COVID-19 led by Governor Kayode Fayemi.

Ekiti State Commissioner for Health and Human Services, Dr. Mojisola Yaya-Kolade, did not give the name of the 27-year-old American in a statement in Ado-Ekiti on Wednesday.

She said a 38-year-old Ekiti indigene, who drove the American who arrived the country through the Murtala Muhammed International Airport in Lagos from Richmond, Virginia, United States and his 31-year-old Nigerian caregiver, from Lagos to Ibadan and Ado-Ekiti, tested positive for COVID-19.

He has been placed in isolation, she added.

The Ekiti indigene is one of the five new COVID-19 cases announced yesterday in Abuja by Minister of Health, Dr. Osagie Ehanire.

The commissioner added that the test on the American, who took ill a few days after arriving the Ekiti State capital from Ibadan, Oyo State, and later died, was “inconclusive” But his female care-giver’s result was negative. She is however to remain in isolation for now.

Yaya-Kolade explained that the American and the care-giver were driven from the Murtala Muhammed International Airport, Lagos to Ibadan by the 38-year-old man , where they stayed for two weeks before arriving Ado Ekiti on March 13.

She added that the American was admitted into an private hospital from where he was rushed to a tertiary hospital where he died of complications of a yet-to-be determined illness.