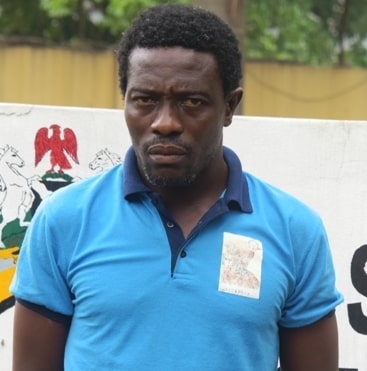 A 40-year-old man identified as Matthew Adedoyin was on Monday paraded by operatives of the Department of State Services (DSS), for allegedly abducting and raping an American woman he met on social media.

Paraded alongside Adedoyin was his alleged accomplice, Idowu Ayeni. The duo were arrested at 7, Akanbi Street, Abule Egba in Ifako-Ijaiye Local Government Area of Lagos where the victim, Tawanda Jackson, 46, was rescued around 2am.

DSS Director Mrs. Betty Adoki said the raid of the suspected criminals’ hideout was carried out in collaboration with the operatives of 9 Brigade.

Adedoyin was alleged to have lured the victim to Lagos on November 11 under the guise of being a wealthy prince. He received her at the airport.

According to Adoki, the suspect told Jackson, a mother of five, whom he met on a dating site that he was a wealthy prince from Arogbatesu royal family of Ile-Ife in Osun State.

Adedoyin, Adoki said, pretended to be an exporter of ginger and bitter cola, adding that he told the American that he had large plantation of cocoa and palm oil with many slaves working for him.

The DSS boss said the victim’s release followed a complaint from the United States Consulate, Lagos that she was abducted on November 21.

Adedoyin, who claimed to be a real estate agent, denied the allegations of abduction and rape, insisting that they had sex on her request.

He said she flew to Nigeria to marry him and that he lodged her in a hotel on her arrival.

The suspect said he moved her to his friend’s house to stay pending when he could raise money for her return ticket to the United States.

He denied seizing the victim’s passport, claiming that he took it from her for safe keeping.

Ayeni said he was uncomfortable when Adedoyin brought the victim to his house and had no concrete plans of when they intended to leave.

Ayeni, who said he works as a litigation officer with a law firm, denied having anything to do with the suspect’s plans. He said his involvement was allowing them to squat for a few days in his home. 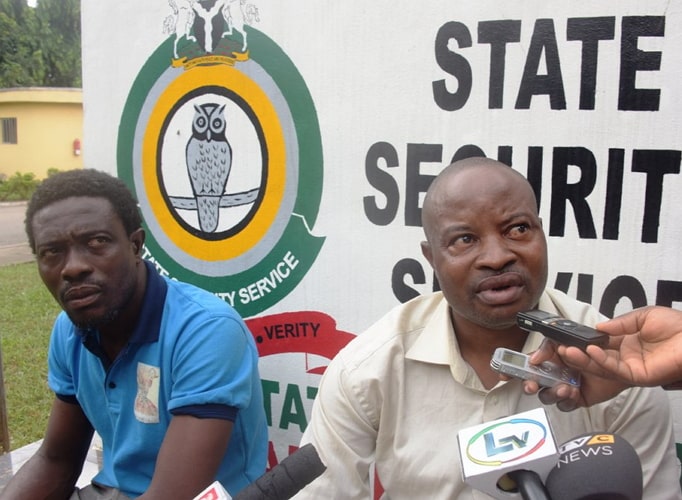 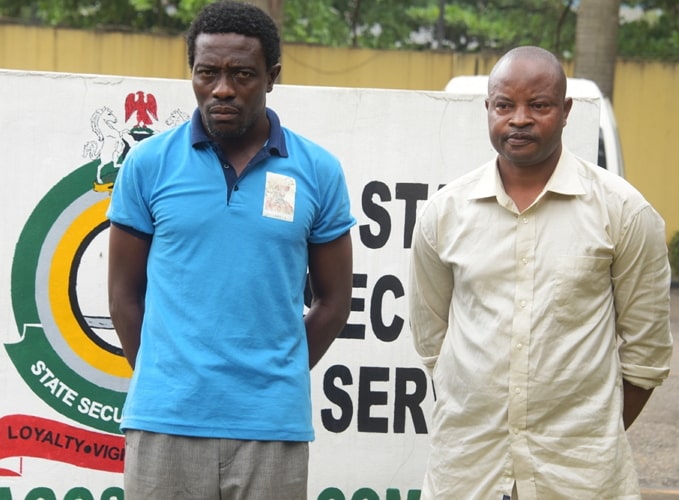