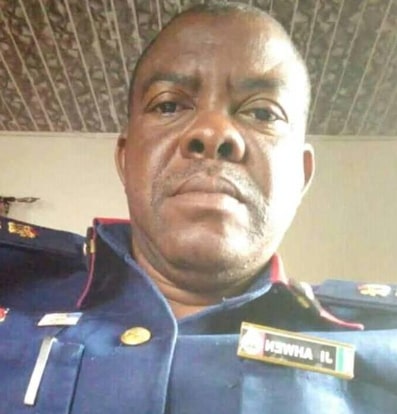 According to family sources, he passed away late last night after a short battle with severe Malaria fever. 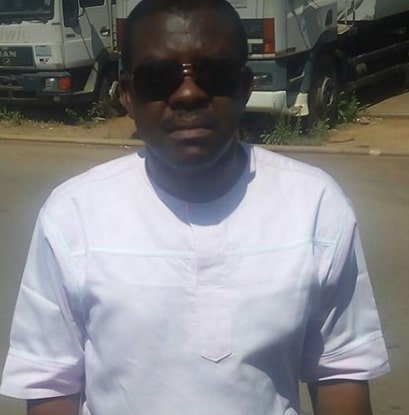 He was rushed to Chukwuemeka Odumegwu Ojukwu University Teaching Hospital (Formerly Anambra State University) in Awka around 10pm last night where he passed away at exactly 11:15pm.

His corpse has been moved to Assumpta Hospital in Awka for autopsy.