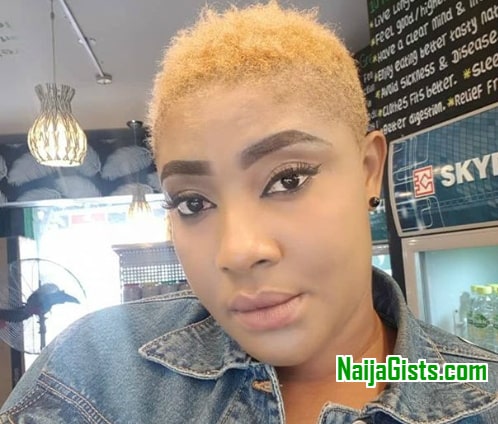 Nigerian Actress Angela Okorie Dragged For Having One Child For Husband

Nollywood actress Angela Okorie recently took offense after one of her fans, Nnadi Onochie dragged her on the social media for living like a single woman even though she’s claiming to be married.

The actress who was once involved in an adultery mess in South Africa was called out by Onochie for choosing to have only one child for her mystery husband.

Here is what the fan wrote via the comment section of one of her posts.

“You are gradually getting old, give your husband another child.”

An offended Angela however did not hesitate to drag him to the cleaners. “Mind your business, you demented fool,” she replied.

The actress who many believe is not proud of her husband’s lean bank account has managed to keep him away from prying eyes of the public.

Continue Reading
You may also like...
Related Topics:angela okorie, husband