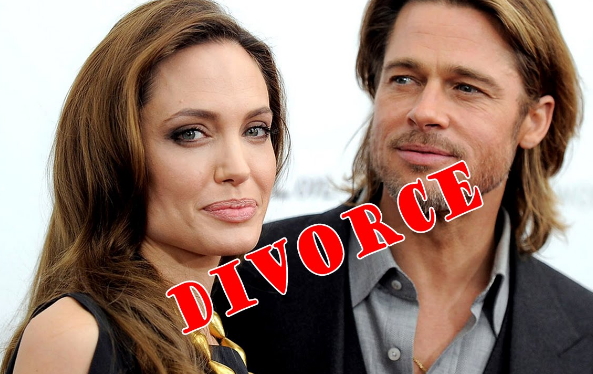 Angelina Jolie and her partner of many years have called it quit.

According to legal documents in PEOPLE Magazine’s possession, Brad Pitt and Jolie separated last week Thursday, the 15th of September 2016.

41-year-old Jolie reportedly also asked for the sole custody of their six children and visitation right for 52-year-old Brad Pitt.