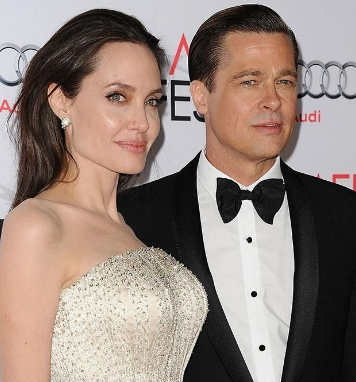 May 7, 2017 – Pictures: Angelina Jolie Buys $19Million Mansion In Los Feliz LA To Be Closer To Brad Pitt’s House In LA

There are indications that Angelina Jolie and her estranged hubby, Brad Pitt might be working out their relationship days after Brad revealed that he has started therapy to quit his drinking habit which was blamed for the crash of his marriage.

53-year-old Brad said he was unable to stay in his expensive mansion in Los Feliz, LA months after 41-year-old Jolie and their 6 kids left.

Angie who divorced her husband several months ago has reportedly made an offer for a $19million mansion in Los Feliz to live closer to Brad Pitt’s home.

A source who revealed this to Hollywood Life said Angie did this so the kids can have easier access to Brad.

She is now in the process of moving from her Malibu home to the new family home which has 10 bathrooms, a gym and an outdoor pool. 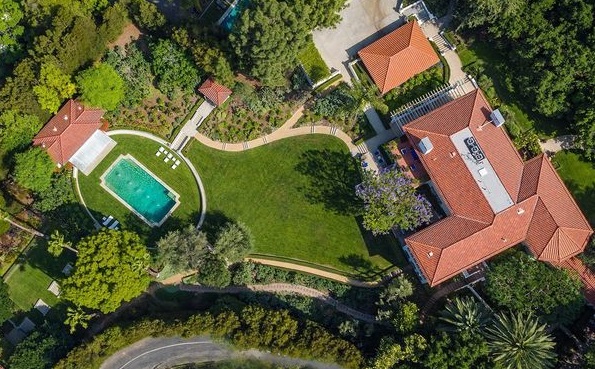 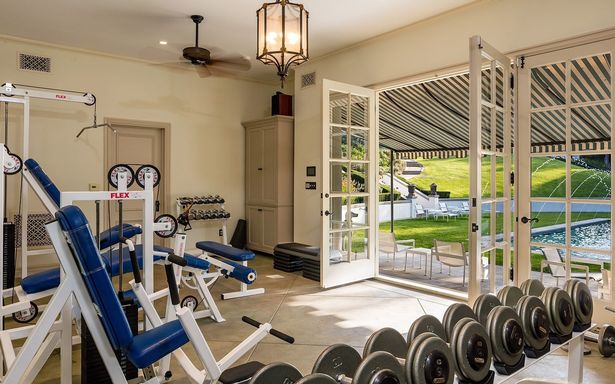 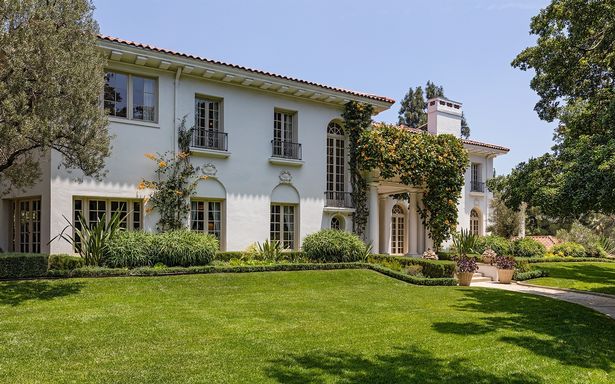 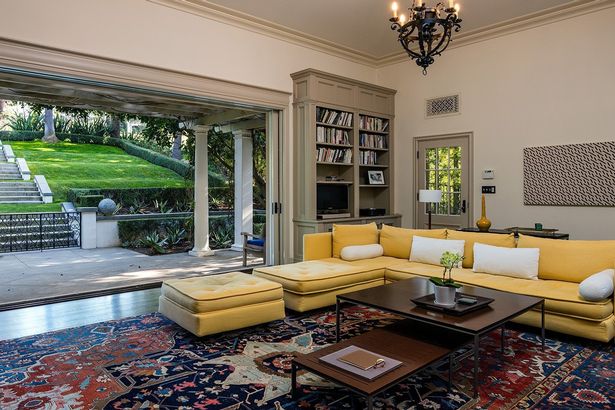 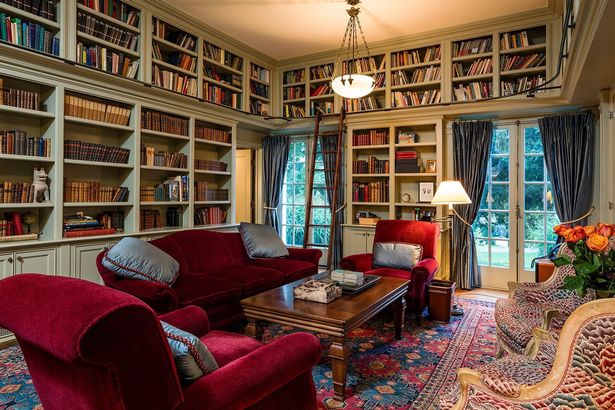 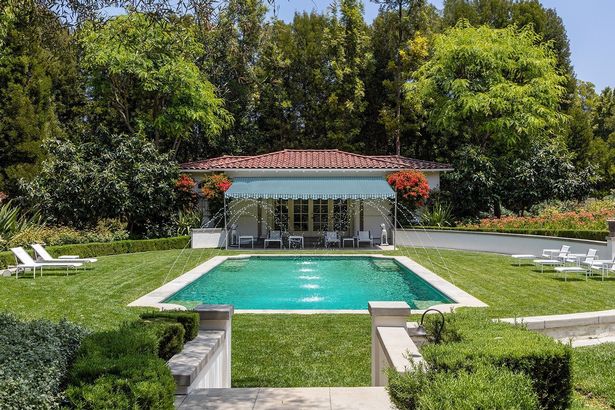