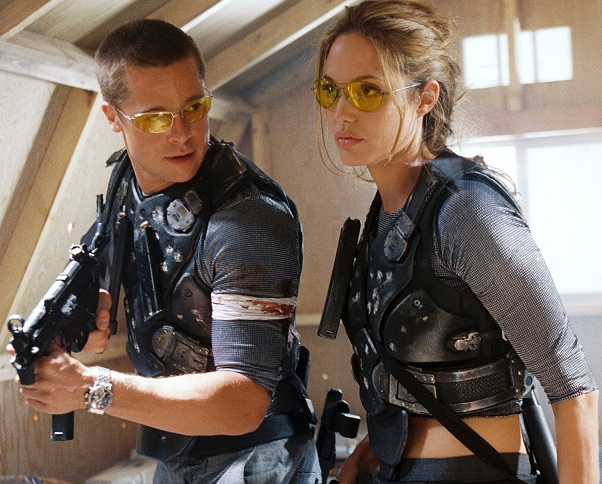 The couple who married back in 2014 and divorced just last week are in for a long-time battle over who gets custody of their six children.

According to TMZ who leaked their prenuptial agreement details, Brad Pitts owns 7 properties while Angelina owns two. The couple reportedly bought 3 mansions together before they got married in 2014.

The prenup details revealed that Brangelina have a vineyard in Paris, a gigantic mansion in New Orleans and an high rise apartment in New York.

Angelina Jolie is to have primary custody of their children if Brad gets too serious with another woman in the course of their marriage.

The prenup agreement also revealed that each of them will part ways with the millions they brought into the union on their own while anything they earn as married couple will be placed in a trust for their six children.

Their joint net worth currently sits at $400million.

That according to sources was not an issue with Mr Pitt, however he is fighting back to get joint custody of their children while Angelina Jolie only wants him to have visitation right.