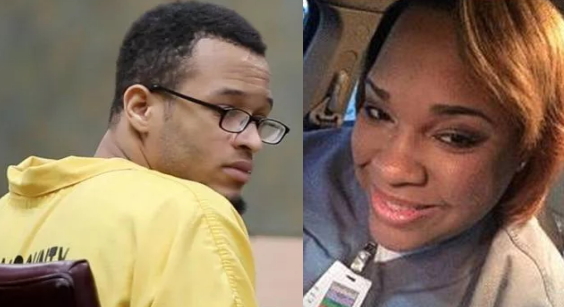 July 26, 2017 – US Navy Officer Who Killed Girlfriend After Confessing He Was Born A Man Jailed 40 Years

Angered He’d Slept With A Man, US Navy Sailor Kills Transgender Woman Who Confessed He Was A Man After Sex

Dwanya Hickerson, a 21-year-old former Navy sailor who stabbed his lover, Dee Whigham, inside their St. Martin hotel room in Mississippi, USA, moments after she told him that she was born a man before doing surgery to become a woman, has been sentenced to 40 years in prison.

He will also have to serve 15 years for a robbery charge.

According WLOX-TV, Hickerson pleaded guilty to murder in the killing of Dee Whigham.

Autopsy results show that the 25-year-old transgender was stabbed 119 times. Many of the wounds were to the victim’s face, and her throat was slashed three times. 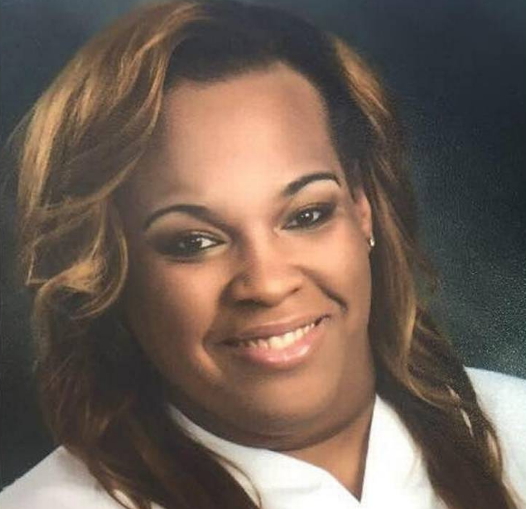 Hickerson, who hails from New Orleans, was training at Keesler Air Force Base to be a weather forecaster.

The convict told the court that he and Whigham had been chatting online for a couple of months but had never met in person. He said they decided to meet while she was in Biloxi with friends.

He said Whigham picked him up at the gate of Keesler and the two went straight to the hotel where Whigham was staying. 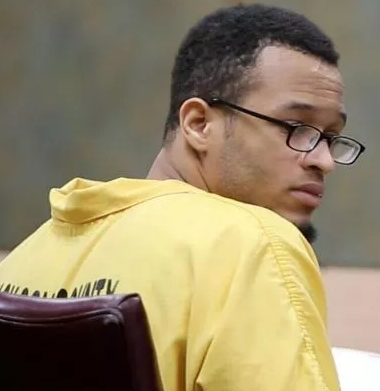 Hickerson narrated that after they had a form of sex at the hotel, she told him she was a transgender woman.

He said, “I lost. I lost it, [I] really didn’t remember much afterward.

Whigham’s mother, Vickie Blackney Whigham, said Hickerson’s should have been given a more severe punishment. 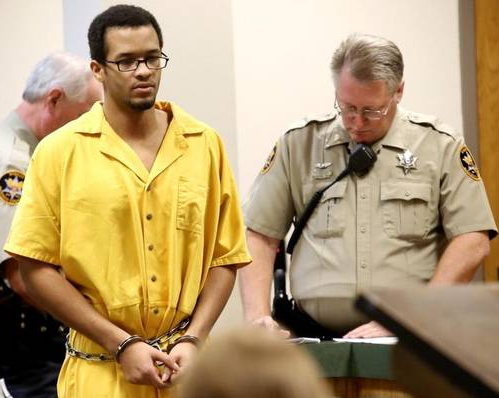 She said, “I think the plea is a slap in the face. He gets a chance to see his family and I don’t have that chance with my child.”

Continue Reading
You may also like...
Related Topics:kill, navy, sailor, transgender, us