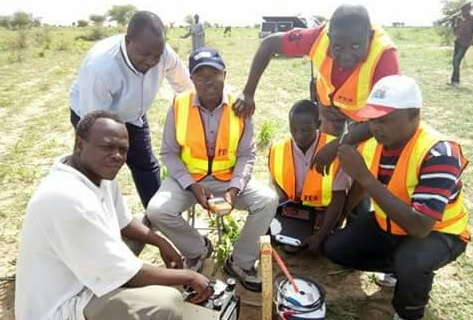 Oil workers and security escorts kidnapped  by the Boko Haram fighters during an oil exploration mission to the Lake Chad Basin on Tuesday have been rescued.

The military led an operation with some members of the Civilian JTF to the area after they got the news of the abduction.

The rescue operation was successful as several insurgents were killed and four members of the Civilian JTF, two NNPC and one officials of the Department of Geology, University of Maiduguri, were rescued from the insurgents.

The insurgents had laid an ambush around Jilli and Bornoyesu villages between Magumeri and Gubio Local Government Areas of Borno State on Tuesday during which the oil exploration  team to Lake Chad Basin were attacked and about 40 persons were reported to be missing.

The military after the news of the abduction swung into action, deploying the troops of 5 Brigade, Gubio into action.

The team, who worked in conjunction with the members of the Civilian JTF pursued the insurgents, killed scores of them and wounded many that fled.