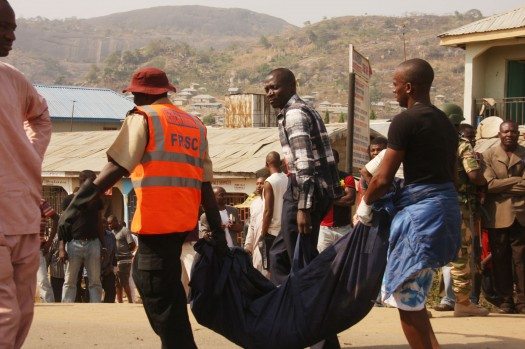 According to NAN source, the incident happened at 2 am this morning at Gachi quarters in Kankia LGA of the state.

Here is what the source told NAN:

“When the gunmen invaded the area, they started shooting sporadically, while moving to the victims’ residence at Gachi quarters.”

“The bandits shot the victim when he attempted to run, and went away with his daughter.

“The victim was later taken to Kankia General Hospital where he was confirmed dead”.

The deceased has been buried in accordance to the Islamic tradition.