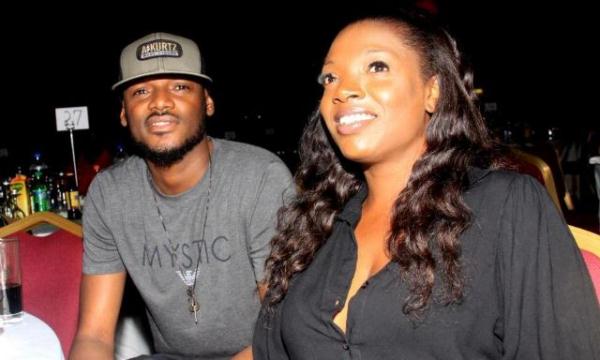 We learnt the actress who graciously married 2face Idibia in a big society wedding few months back allegedly begged the star to marry him.

As we are all aware that 2face is a ladies man who already has 6 kids with 3 different women.

Pero Adeniyi, his US-based baby mama has 3 kids for him. 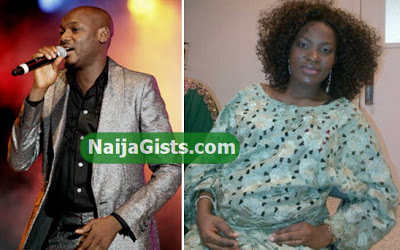 An unconfirmed source said 2face is the father of Pero’s unborn baby… She is currently pregnant.

His Lagos based baby mama, Adesumbo Ajaba also has 2 kids for him. 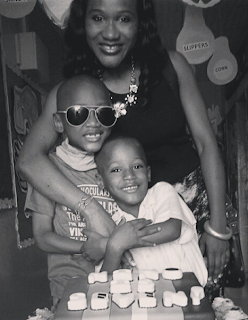 Annie Idibia, his first love has only one child for him before he started his viral dating habit. 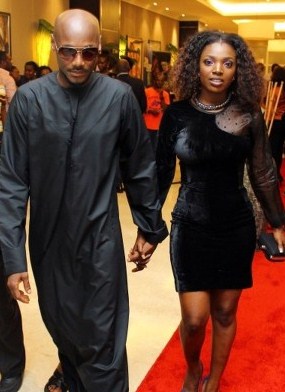 According to Stella Dimorkus source,  Annie Idibia actually begged 2face Idibia to marry her…Pauses, Kemi what is this now?! Ride on…the source said and I quote;

“She just wants him for a cover, he is a celebrity and if she got married to him, it’d earn her some fame too – apparently, it is working, nobody exactly knew her before the wedding, yes we all knew her as one of his baby mamas and an upcoming actress, but she wanted more so she begged his friends to talk to 2face, her strong point was the fact that she has been there for him years, plus she was there when he was a nobody, his friends also persuaded him to pick her rather than picking those that showed up after he got fame.”

And then…”she loves him more than he loves her, don’t misquote me, he loves her but she loves him way too much more. She knows that he can not be faithful to her, is it not 2face, he is still gonna date other ladies and Annie knows that very well, but all she wants is to be known as his legal wife.  And concerning the rainbow video, yeah, he honored her in it but she MADE HIM do it so it’s not like he did it to surprise her.

She handles his instagram page etc, and all, she posts the photos while you all think it’s 2face..”

Another anonymous inside source claims Annie’s mother helped her to get powerful charms to make 2face love her more and that was when he suddenly dumped his two other baby mamas.

It’s not easy being a star because every socialites want to date them.