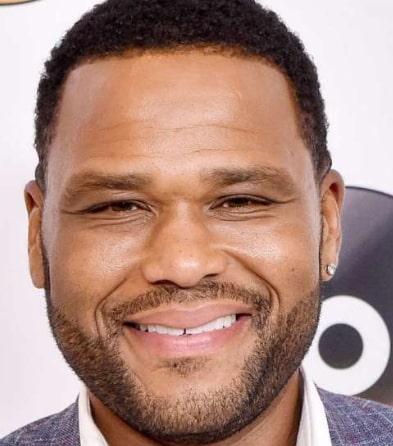 According to TMZ sources, the case was thrown out by the LA District Attorney Office last week Friday after the woman who filed the assault case refused to cooperate with investigators.

They also cited that there was not enough evidence to proceed with the assault case.

Earlier this year, the Blackish’s star was accused of attacking a woman in Los Angeles.

Here is what his representative said about the assault case:

“It’s unfortunate that anyone can file a police report whether it is true or false. The authorities have not contacted Anthony or any of his representatives about this matter. Anthony unequivocally disputes the claim.”