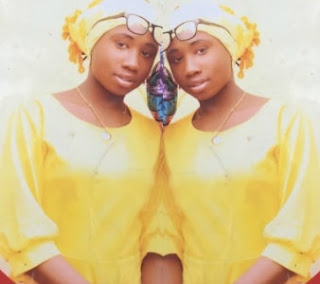 If not for the wickedness of a Fulani herder, Christian Dapchi girl Leah Sharibu and 2 others would have regained freedom by now.

According to some of the freed girls, after Leah and 2 other brave girls escaped from the den of their abductors in a village  near Lake Chad, they wondered in the thick forest for 3 days before they met a Fulani Herdsman who gave them cow milk before returning them to Boko Haram when they narrated their plight to him.

In her testimony , one of the freed girls, Aisha Ibiwa said 5 of the students died on the day they were kidnapped due to suffocation.

Another victim, Hajara said she tried escaping on one occasion but local Fulani women working as guards and informants for Boko Haram took her back there where she was flogged mercilessly.

Another victim,  Fatima Abdullahi , said Boko Haram took them to a village near Lake Chad where they were kept in the care of a man named Khalifa who preached to them and assured them of safety and freedom.