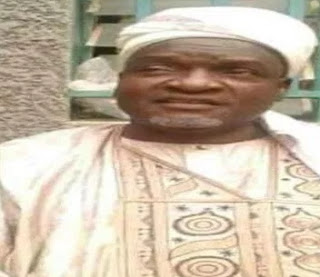 The prominent Islamic scholar gave up the ghost yesterday at the age of 64 after a brief illness.

According to his eldest son, he was rushed to the hospital few days ago for medical attention and was recovering at home when he suddenly stopped breathing.

He is survived by 4 wives and 14 children.

The Kaduna-based scholar had his early Islamic education in Zaria and later went to Egypt, Saudi Arabia and Senegal to further his education.

He is well known for preaching against Boko Haram anti-Islam actions.