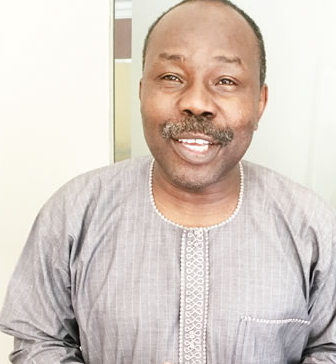 EFCC operatives have finally interrogated Muiz Banire, the legal adviser of the All Progressives Congress (APC). Our source disclosed that Mr. Banire, who is a Senior Advocate of Nigeria (SAN), was questioned at the agency’s office in Lagos.

Mr. Banire arrived at the EFCC’s office on Thursday and spent several hours responding to questions posed by agents who are investigating corruption in the judiciary.

Our source disclosed that Mr. Banire was cooperative with investigators, adding that he admitted to giving a judge of the Industrial Court N500k for the funeral of the judge’s mother.

Our source further said that Mr. Banire told investigators that the N500,000 was the only money he ever gave to a judge.

Our EFCC source said Mr. Banire was let go after he complied with an instruction to deposit his passport with the anti-corruption agency. Also, investigators demanded that Mr. Banire submit a list of all the judges before whom he has appeared as counsel over the last several years.

The source told our correspondent that EFCC agents were continuing their investigation concerning Mr. Banire. He said the APC’s legal adviser is expected to return to their Lagos office for further investigations on a regular basis.