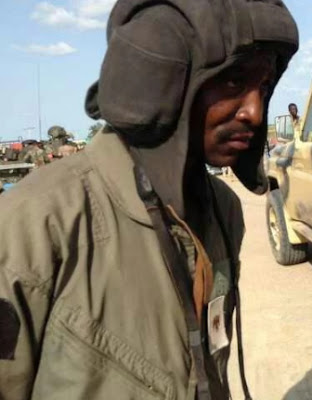 War Hero and 272 Tank Column Commander, Lieutenant Colonel Abu Ali and 4 soldiers were murdered in an ambush attack carried out by Boko Haram in Borno state on Friday.

Ali and 4 of his men were killed at Malam Fatori area of Abadam LGA of Borno state around 10pm on Friday. 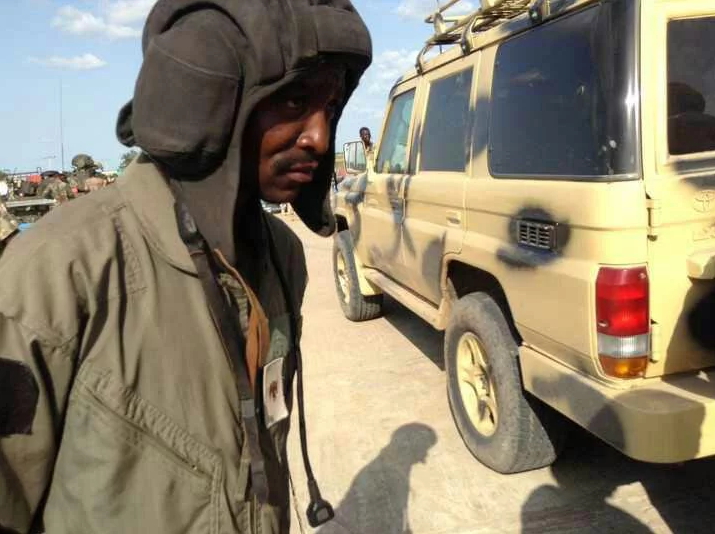 The deceased who played a major role in the recapturing of Baga town is survived by a wife and daughter. 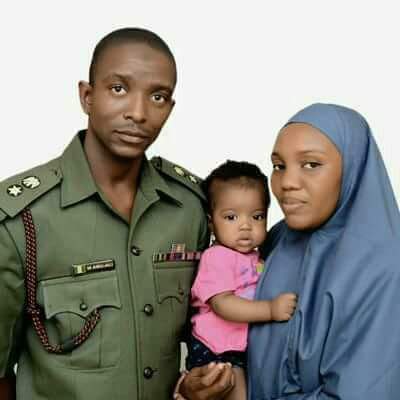 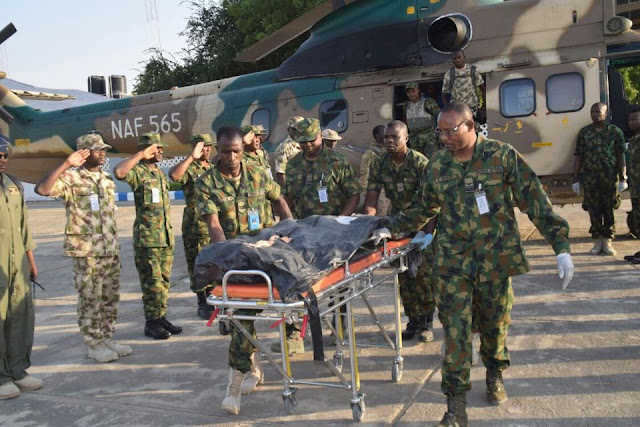 He was laid to rest yesterday.