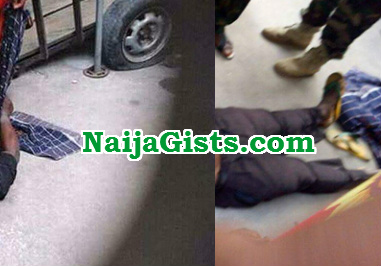 One of the latest victims of political violence in Rivers State has been identified as Godknows George, a popular APC member in the state.

He was shot dead by some suspected snipers operating in Buguma, Asari Toru LGA of Rivers State in the early hours of today. 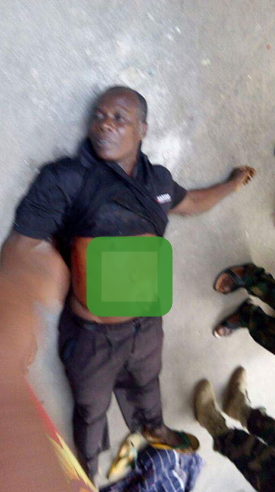 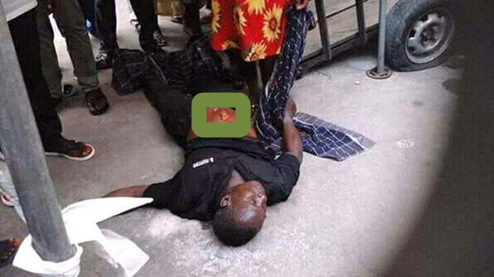 Former militant leader Asari Dokubo who is currently residing in Asari Toru Local Government Area of Rivers State has been fingered in these latest violence.