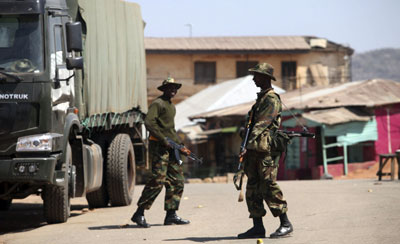 According to Gboyega Ajayi, Secretary of the Olabintan Campaign Organization he was kidnapped on his way to Abuja from Akure, the capital of Ondo.
He said the APC chieftain was kidnapped at Kwali after he was flagged down at a military checkpoint by fake soldiers who turned out to be kidnappers. 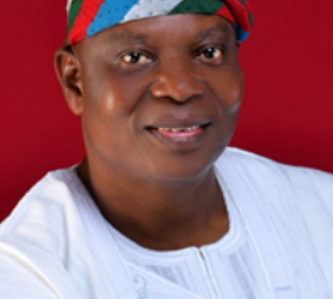 Until he joined the APC, he was a member of the Peoples Democratic Party and contested the PDP nomination for governorship election in 2012.

Olabintan is also a former commissioner of the Federal Civil Service Commission.

According to Ajayi, police personnel in Abuja are currently on the kidnappers’ trail.

His abduction comes barely 48 hours after he declared his intention to run for the All Progressive Congress (APC) governorship ticket in the state.