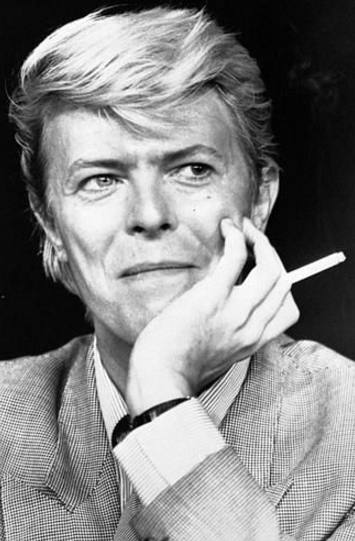 On Friday the 8th of January 2016, British music legend David Bowie celebrated his 69th birthday with the release of his 25th album but sadly he passed away yesterday after over one year secret battle with lung cancer.

His death has been confirmed by his family.