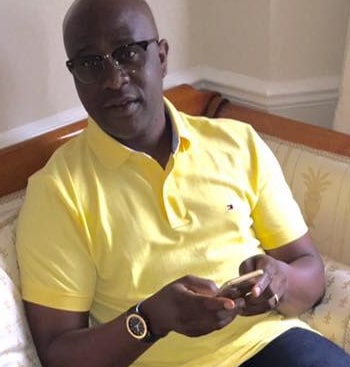 The All Progressives Congress (APC) House of Assembly candidate for Owan West local government area of Edo state has been kidnapped.

Hon. Ohio-Ezomo was abducted early this morning at his country home residence at Eme-Ora village.

His police orderly was killed by the abductors.

Ohio-Ezomo was a former member of the House of Assembly between 2011 and 2015.

Chairman of the Owan West local government, Mr. Frank Ilaboya who confirmed the incident said it happened around 1am. 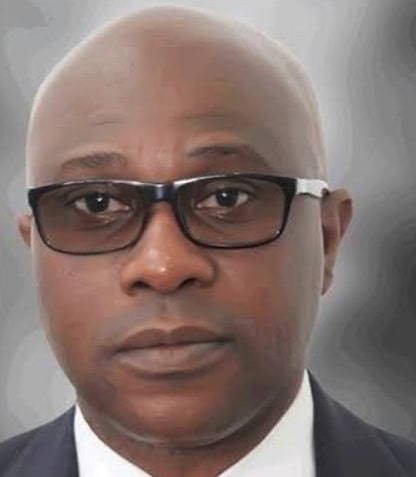 “We got the information early this morning. His police orderly was actually killed. They went and shot him, they said they were already sleeping, they shot him and they were able to get Mike out of his room.

“From what we heard from the driver, they shattered the window with bullets and entered into the room and they took him away.

“We don’t know his whereabouts, no contact yet. He went on campaign yesterday. He went to some camps with Professor Julius Ihonvbere who is the House of Representatives candidate and we even spoke after the campaign and they were supposed to even continue the campaign today but for this unfortunate incident”.

State Commissioner of Police, Hakeem Odumosu who mobilized a special squad to the area said it was a case of kidnap and murder.

“They broke into the compound and first went to the boys quarters where the police orderly was sleeping and killed him which is to first check any resistance and then went into the four bedroom bungalow where the victim was and broke the window to gain entrance into the building. Three of them went inside the house while the others were guarding the building outside. One of the three that went inside was wearing a hood and hand gloves which means there is an insider that is likely to know the terrain and don’t want to be identified.

“We have started investigation, they went away with the phones of the victim, we have ordered for the embalmment of the corps of our fallen man so that we will do the necessary processes before will inform the family.

“Investigation commenced immediately from that midnight and we have appealed to the youths not take laws into their hands because when we were going there, they fell trees to block the road in about three places, it took us almost two hours to clear the road showing their displeasure about what happened so I have gone round the nook and cranny of the community appealing to everybody, I have deployed more policemen there and I have also gotten the assistance of all sister security agencies there including the vigilante to give us any information.

“As at now, they have not made any contact but we are not waiting for that, we are deploying our strategy, our technology is already in place and by the grace of God, we are assuring the people that we will do our job, if there is anybody they suspect, they should give us information and whatever they are doing must be within the ambits of the law.

“They are not assassins if they wanted to kill him, they had the opportunity but they just took him out. He was the one that even opened the door for them to move out but they went through the window after damaging the glasses. They first killed the orderly who they believe will constitute resistance and then made the others to lie down and somebody was watching over them while the others went inside the house.”