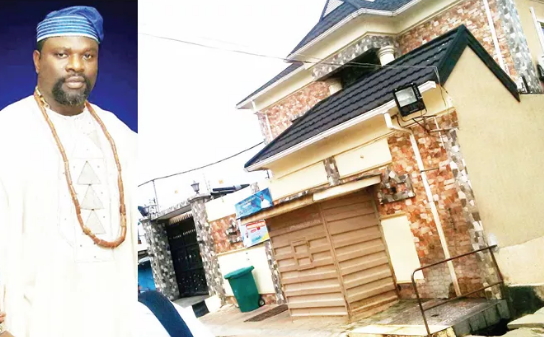 In what sources called a reprisal attack over the murder of ACOMORAN (Amalgamated Commercial Tricycle and Motorcycle Owners, Repairers and Riders Association of Nigeria) Chairman Rasaq Bello aka Hamburger, 3 persons were shot dead at Shogunle area of Lagos on Tuesday.

Bello was killed on Monday during APC ward primaries at Shogunle Town Hall.

A witness said: “The incident occurred at Shogunle Town Hall. They had just finished the process and the winner declared, when some hoodlums invaded the venue in a bus filled with guns and broken bottles.”

Yesterday, an aged mother of one of Bello’s rivals in the union was shot dead. Two others were also killed.

Continue Reading
You may also like...
Related Topics:apc, murder, primary