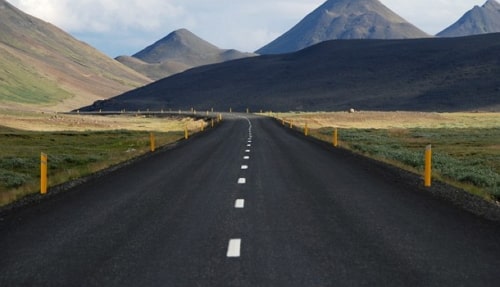 The High Court in Nyanya, Abuja on Thursday sentenced one Obinna Echanu, 42, for killing an Uber driver identified as Edwin Ali.

However, Echanu’s co-accused,Everly Nnorom, 27, was acquitted for lack of evidence.

The police had instituted five counts of conspiracy, armed robbery, unlawful possession of firearms and culpable homicide against the two men.

The judge held that the first count of conspiracy failed as it was not proved beyond reasonable doubt that Nnorom conspired with Echanu to commit the crime.

However, convicting Echanu of the offences on Thursday, the judge held that the police proved counts of armed robbery and culpable homicide against him beyond reasonable doubt against him.

The judge also ordered that a Sienna car and the revolver recovered from the convict be forfeited to the Federal Government.

He also ordered that the deceased person’s phone recovered from him should be returned to his family.

The judge also directed that allegation of withdrawal of money from the convict’s account while in police custody should be investigated within one month, and those suspected to be culpable be prosecuted.

The prosecution had alleged that the two men shot and killed Ali.

Echianu and Nnorom had pleaded not guilty to the charges.