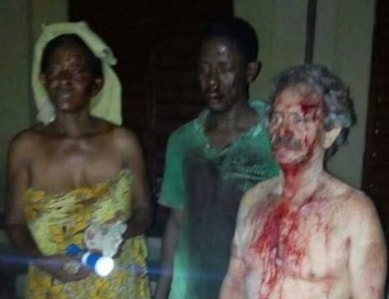 A Nigerian woman and her Oyinbo husband were over the weekend attacked by some dare devil robbers in Sapele area of Delta state exactly two years after they relocated to Nigeria.

According to online reports, the Spanish man working for a construction firm and his wife were beaten mercilessly by the robbers who invaded their residence around 12 am and operated till 3:30am on Sunday the 25th of March 2018.

The wife of the expatriate was shot by the merciless robbers but she survived it.

See photos from the scene of the robbery 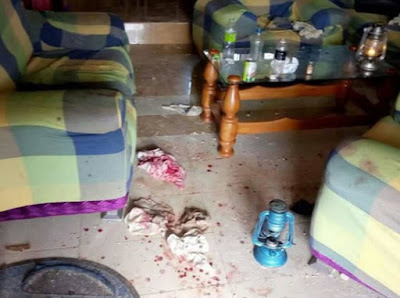 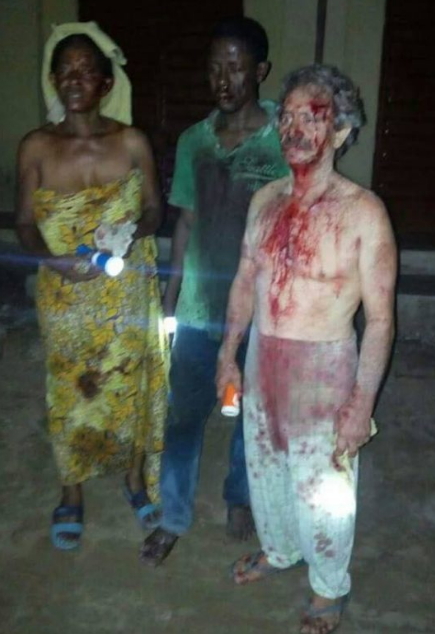 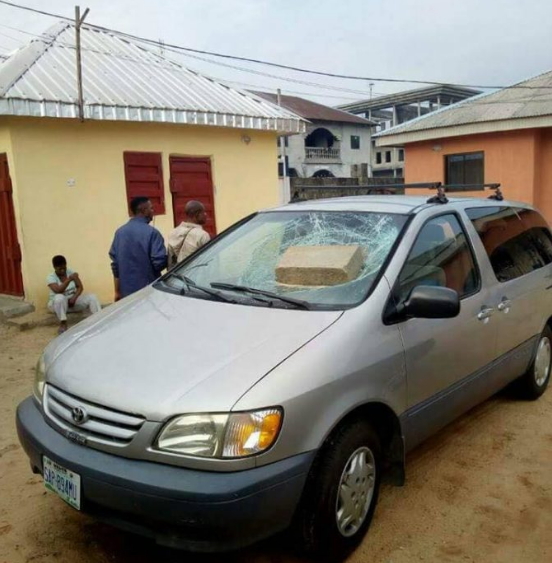