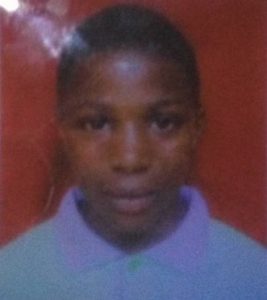 The daughter of MFM  Regional Overseer in Ondo state, Pastor Olatunde is still in the net of some suspected kidnappers who abducted her last week Monday while returning from school in Akure.

According to police investigation, 13-year-old Belove Olatunde was returning from Ileriayo nursery and primary school in Ologede area of Akure on Monday when she was kidnapped.

Ondo state Police spokesman, Femi Joseph said the State Police command will do everything possible to secure her release.