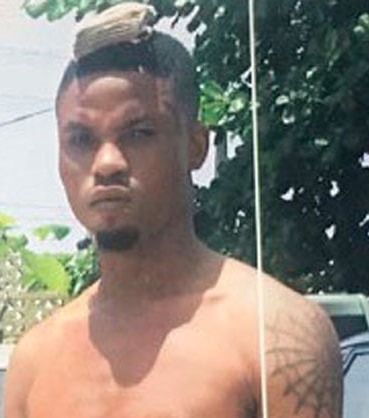 Meet Ayo Salau, a top member of a notorious robbery gang luring their victims on Facebook.

He was arrested  on the 4th of August 2018 after their latest victim raised an alarm.

The victim met Gbenga on Facebook last month and they started dating.

According to a statement released by Lagos Police Command, the woman didn’t know that Gbenga is a robber and rapist.

They communicated on phone for a while before deciding to meet in person.

They agreed to go on a dinner date at a set location on Saturday the 4th of August.

To cut the long story short, Gbenga picked his victim up in a car driven by his gang member, Ayo Salau.

On their way to the dinner date location, the suspects drove their victim to a lonely spot and ordered her to take off her cloth or risked being killed.

They took turn to rape her and robbed her of her wristwatch and cash before they fled. 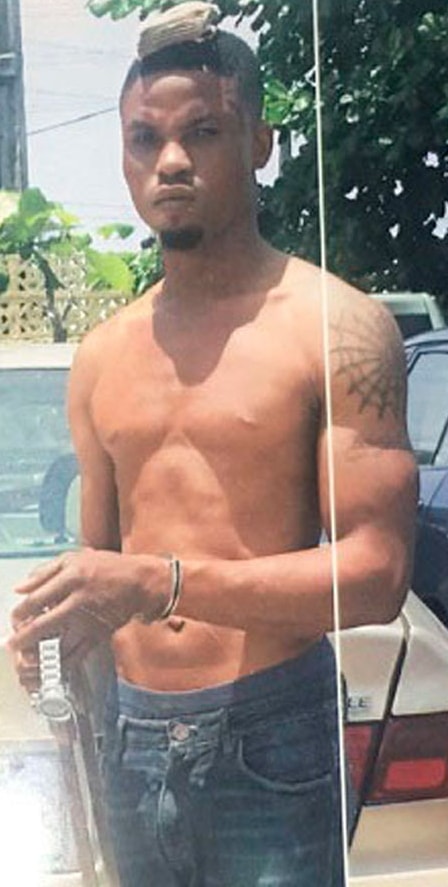 As the hoodlums left, the victim raised an alarm and gave the description of the car.

Policemen on patrol laid ambush for the fleeing criminals and arrested Ayo Salau while Gbenga escaped.

In his confession, Salau confessed that Gbenga hired him for the job.