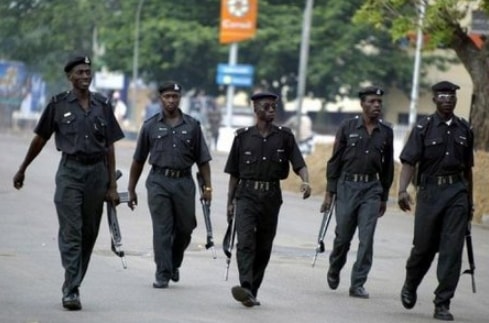 A policeman died as his colleagues escaped with injuries yesterday in Delta state after armed youths opened fire on their patrol vehicle.

The incident  which happened at Obo-Deti community in Ndokwa West LGA of Delta State around 6:30am caused panic in the area as people fled their homes for fear of arrest by police.

An inspector, and two assistant superintendents attached to Abbi and Kwale Police station were injured in the attack that claimed the life of a sergeant.

A source said trouble started over a dispute regarding the location of a transformer donated by the government in the community.

It was gathered that youths loyal to a top government official informed him of the incident and he allegedly mobilised security agents to arrest youths in the opposing camp.

At least 25 youths are currently in police station for allegedly taking part in the attack.