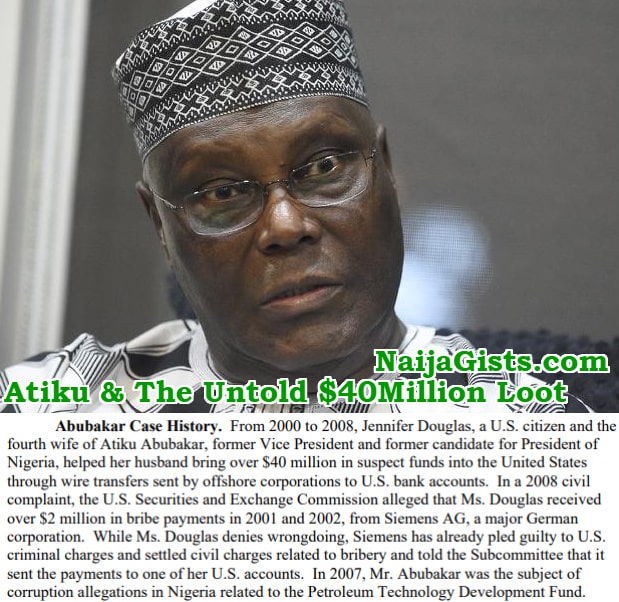 The PDP presidential primaries have come and gone and a winner and Presidential flag bearer for the party has emerged. He is Alhaji Atiku Abubakar.

I am happy for PDP for choosing to field him as the opponent to President Buhari because in so many ways, it clearly sets us back to the scenario of 2015 which is the issue of Corruption vs Integrity.

Under same scenario in 2015, we know how that played out especially with the help of card readers which ensured that PDP no longer were able to inflate vote figures.

Same PDP in the form of Bukola Saraki the senate president recently tried to eliminate the card readers from the new modified electoral act but Buhari insisted it should be clearly included in the electoral act before he would endorse it. After much back and forth, it was included.

PDP in the past has been tagged as a party with a religion of looting and Nigerians were hoping that this time around, after being given 4 years break from power they would come back refined and more appealing to the many decent Nigerians who abhor all forms of corrupt practices but sadly they seem to have failed in this regard.

Right from their Primaries, it was evident that they just did not care about what people thought about them as they brazenly bribed delegates with large sums of dollars out of desperation and this speaks badly of where they are headed and why.

Between $2500 and $10,000 was shared per delegate by the aspirants of which Atiku was the largest bribe giver.

It is also on record that Atiku had been indicted on money laundry charges by the United States of America in conjunction with Homeland security. Anyone who knows how the homeland security works in USA would know that they are directly responsible for who is allowed in or out of the United states.

Once you are on their radar and red flagged, you have absolutely no hope of getting into the United States of America until your charges have been dropped and they have cleared you.

Atiku for many years (since 2008) has refused to step a foot in the united States based on the reason above. His partners in the money laundry crime have all been arrested, charged and jailed except him. Even his 4th wife resident in the USA who was an accomplice was arrested and jailed.

As it stands, Atiku is a wanted man in the United States of America. 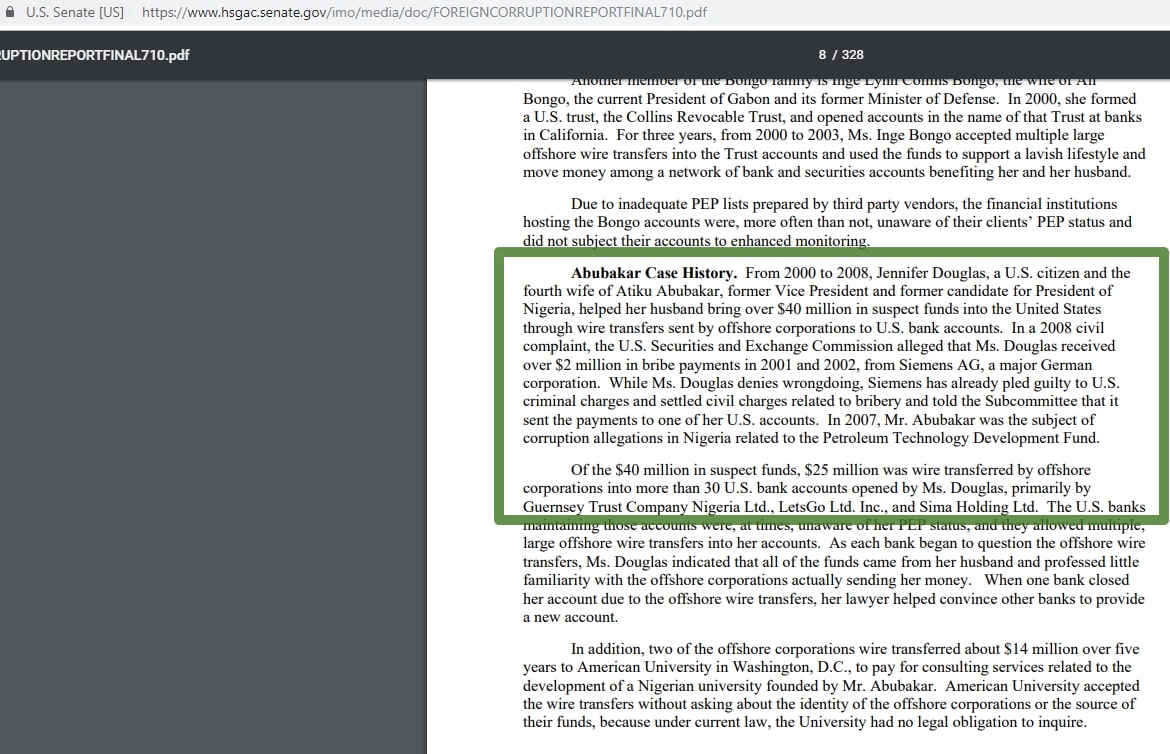 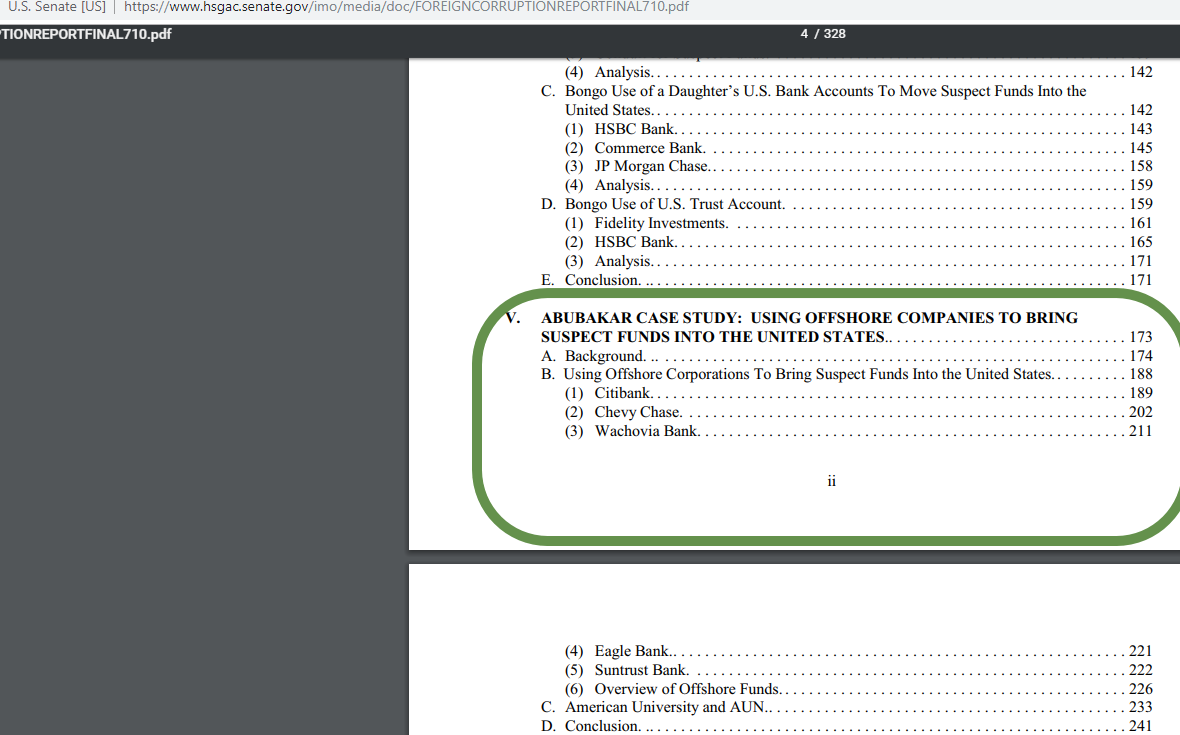 His case was so deep, it became a case study on Corruption for homeland security in the USA.

For a party like PDP to still brazenly want to frolick with a known wanted man and a prolific looter of Nigerias Commonwealth, it shows that this party is far from turning over a new leaf and are still hell bent on continuing with their looting religion but this time, under a new ATM with no pin code called Atiku.

Obasanjo had his fair share of his thieving ways and has never forgiven him till date, now PDP have embraced this internationally known thief as their figure head for 2019 presidential polls. Talk about bad image laundering.

Read the PDF linked above in full and be the Judge!.