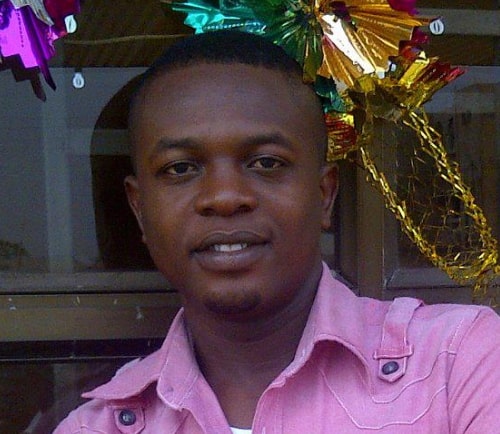 Meet Chukwunonso Igbokwe, a promising young man who was killed by some suspected armed robbers in Nnewi yesterday Wednesday the 12th of December 2018.

According to reports from the hotel management, Mr Igbokwe, a graduate of Nnamdi Azikiwe University in Awka was busy decorating the hotel’s Christmas tree last night when some suspected armed robbers shot him dead and fled from the hotel.

His body has been moved to Nnamdi Azikiwe Teaching Hospital in Nnewi. 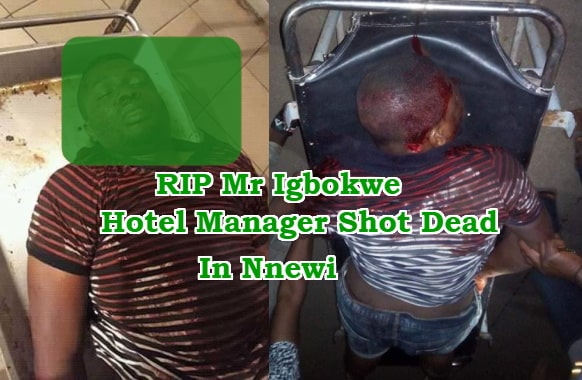 Residents of Nnewi who are currently living in fear due to high rate of crime this festive period have called on the state government to beef up security.