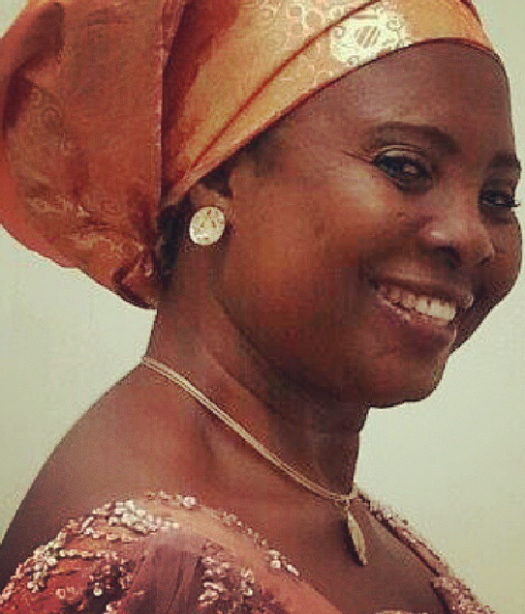 The woman that brought popular comic star Bright Okpocha into this world has passed on to glory.

According to family sources, Madam Felicia Okpocha has been battling diabetes and high blood pressure for a while now a condition that was under control until she started going spiritual.

A source said Madam Okpocha who died in her late 50s resorted to prayer and fasting instead of using the insulin injection and drugs prescribed to her by doctors.

She was rushed to the hospital where she gave up the ghost.

The comedian who was meant to travel to South Africa on Monday had to cancel the trip when the news of his mother’s health reached him but with all the love he has for her, he couldn’t reverse the situation. 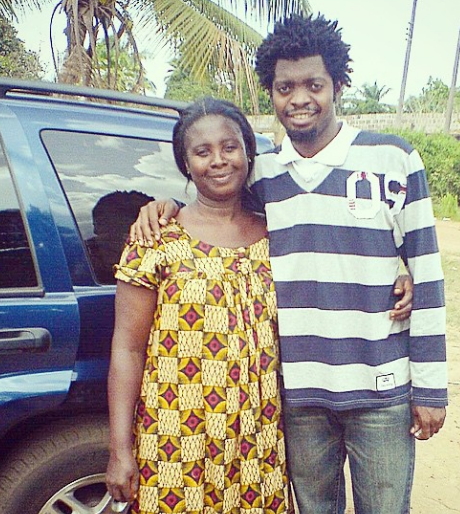 May her soul rest in peace and may God comfort her children and family members.