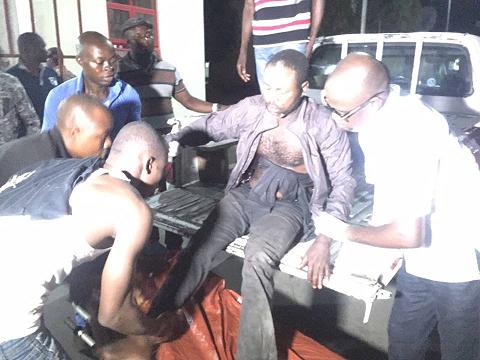 At least 14 people died during the supplementary election that held yesterday in Southern Ijaw Local Government Area of Bayelsa.

Among those allegedly killed were four policemen, two soldiers and eight civil­ians.

In a statement signed by the Chief Press Secretary to the Governor, Daniel Iwor­iso-Markson, the governor accused the All Progressives Congress (APC) chieftains of masterminding the killings of innocent Bayelsans in Brass, Ekeremor, Nembe and Soth­ern Ijaw and wondered why the APC would kill to capture power.

The governor wept for those who were killed and prayed for the repose of their souls. While calling for the arrest of the perpetrators of the crime, Governor Dickson condoled the families of those who have lost their dear ones.