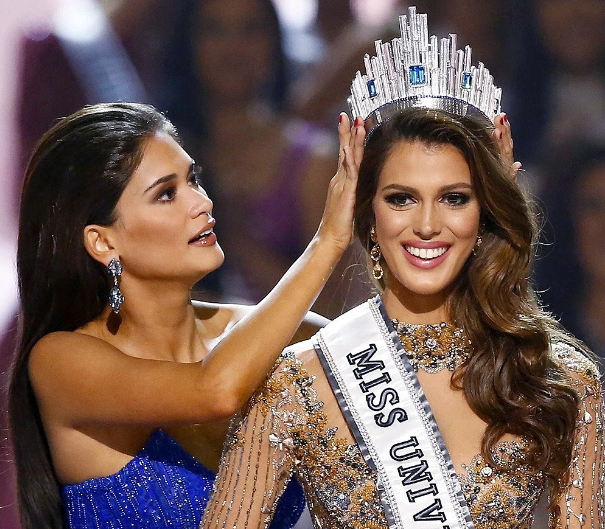 She was speechless and put her hands on her face as the outgoing winner from the Philippines, Pia Wurtzbach, crowned her as the crowd erupted in cheers and applause at the packed Mall of Asia Arena by Manila Bay.

In her profile, she said she would “advocate for dental and oral hygiene” if she takes home the crown. 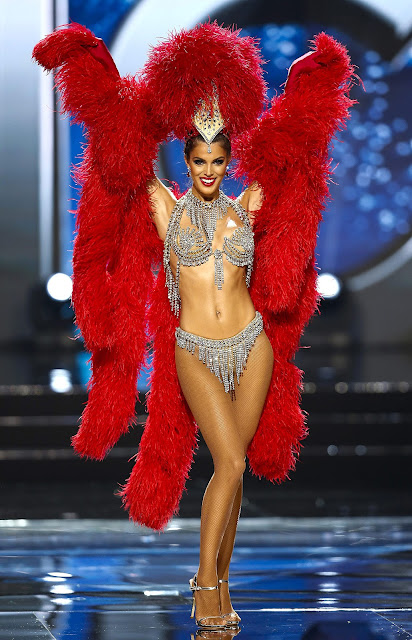 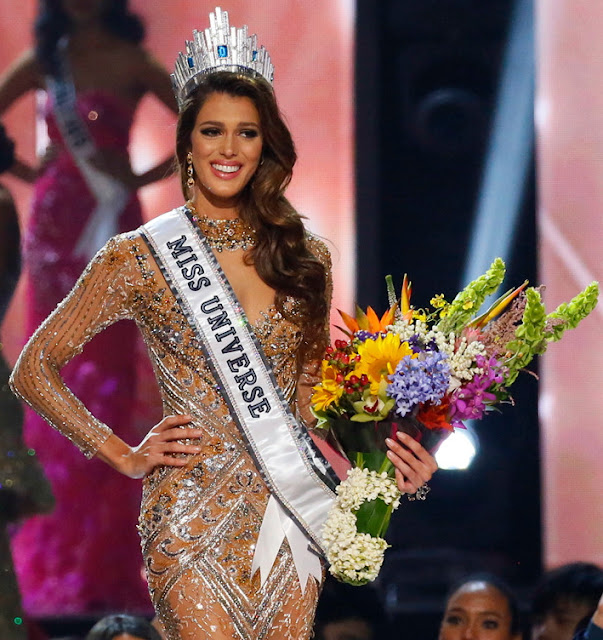 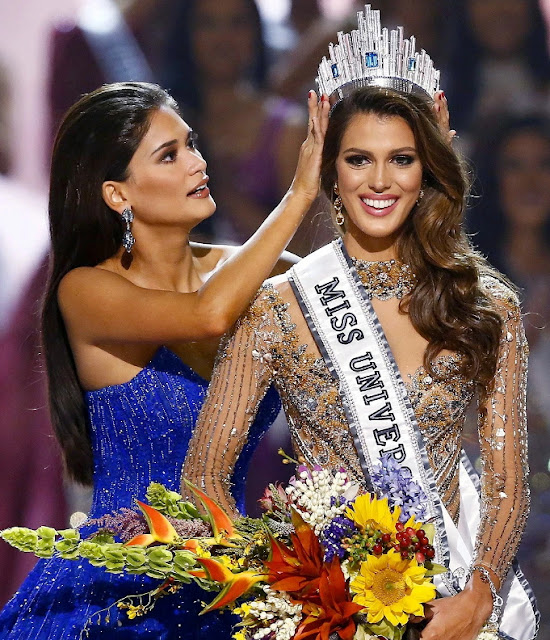 In the final question to the top three finalists, the candidate were asked to cite a failure in their life and explain what they learned from the debacle.

“I’ve failed several times in my life,” Mittenaere said without elaborating but added that “when you fail, you have to be elevated and you have to try again and keep going … I have failed before but for me this is the great first opportunity.”

Miss Haiti, Raquel Pelissier, a 25-year-old survivor of the devastating 2010 earthquake that destroyed her hometown, was named first runner up while Miss Colombia, 23-year-old, Andrea Tovar, was second runner up, reports time.